The inventor of the snowboard has just launched a new brand

If you board then you need to think Jake Burton Carpenter. As one of the godfathers of snowboarding his company Burton Snowboards took the nascent sport global and their technology and team have fed back into surfing, skating, wakeboarding, kite surfing basically anything you stand sideways on.

When Al Merrick of Channel islands surfboards, the man who built almost every one of Kelly Slater’s 11 world title boards, looked for outside inspiration he went to Jake Carpenter.

Now Jake has decided to take back the glory and spontaneity of those grassroots days and with a return to a more hands-on approach he has birthed his new product line Mine77. 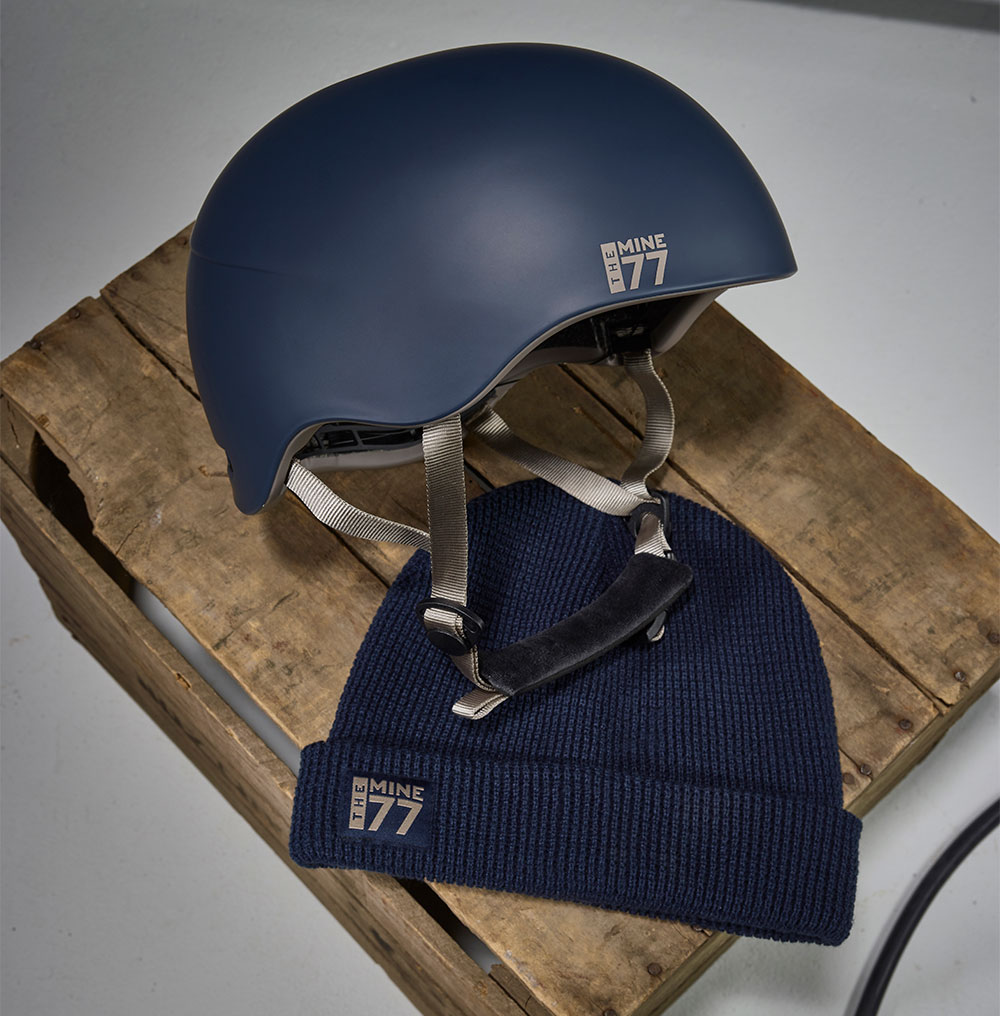 Originally Carpenter had been a talented skier but a car accident ended his dreams and his competitive career. After this he channelled his energies into developing on the original toy Snurfer and thus began Buton’s global domination of snowboarding.

I wanted to live for the moment, be more creative and do some things that were outside the box

More recently after a bout of Miller Fisher syndrome where Burton was left completely paralysed for several weeks he had a new epiphany. He wanted to get back to his roots, back when he first created Burton. “I wanted to live for the moment, be more creative and do some things that were outside the box.”

A vintage Burton snowboard from 1981

He had originally done everything himself from product design to fulfilling mail orders before Burton Snowboards became the billion dollar success they are today.

But after his period in hospital he wants to get back to those roots himself and mine and 77, a reference to the year snowboarding was founded, is his way of doing it. There are 17 new products in the collection – from high-performance jackets, pants, gloves and layering to a rawhide board bag. 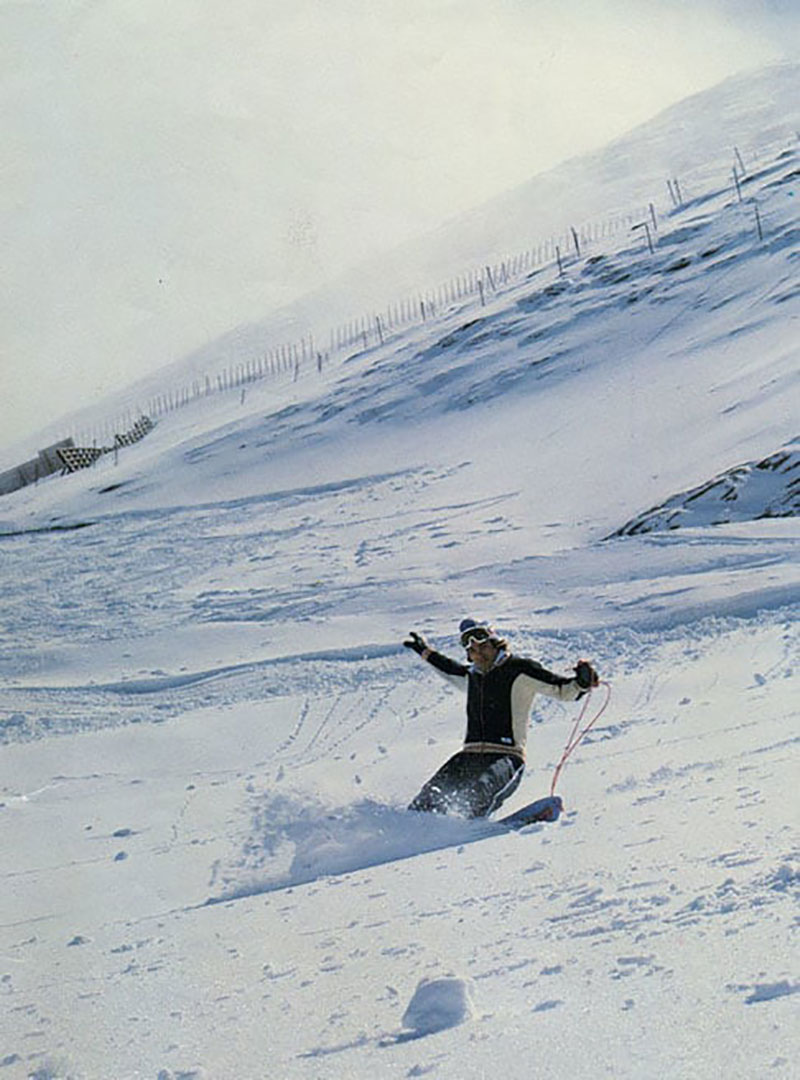 Jake Carpenter in the early years

“Mine77 is a way for me to be hands on again with every detail of a product collection – from the features, fabric and fit to the words on the hangtags and the style of a photoshoot. It’s really personal for me”

With Mine77, I’m not trying to please anybody but the rider

But there is bad news for European riders Mine77 will only be available from one shop – the Burlington, Vermont Burton store – the company’s global headquarters. This pays homage to the company’s early days when the Burton headquarters was the brand’s only standalone shop in the world. 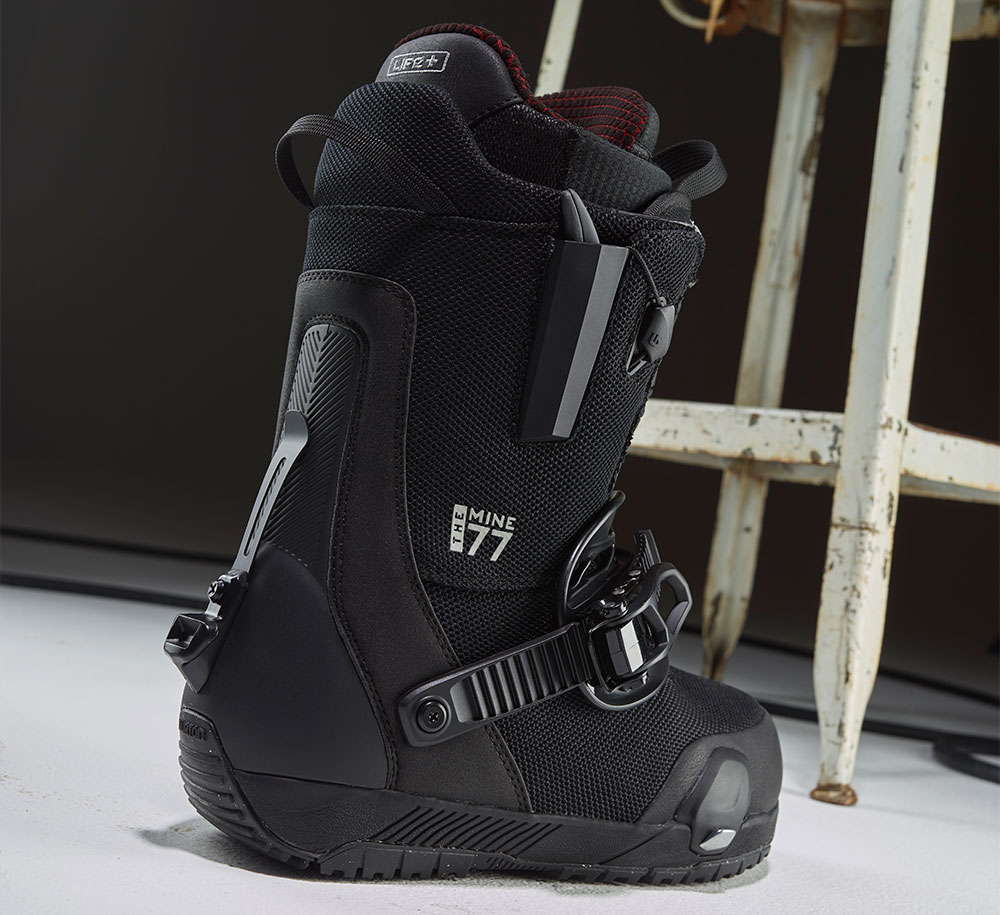 The good news is that it will be available to order online via Burton.com but, oh more bad news, only in the US. So it’s time to make an American friend and convince them to forward all the stuff you order as Mine77 offers touches such as orders being handpacked in a thoughtful traditional manner with boot laces being loosened.

Jake promises “With Mine77, I’m not trying to please anybody but the rider. It was a really hard sell to get people into snowboarding in the beginning, and this feels a little bit similar. It’s gotten me so engaged and back in the mix.”

He’s done it once before let’s see if twice is a charm. 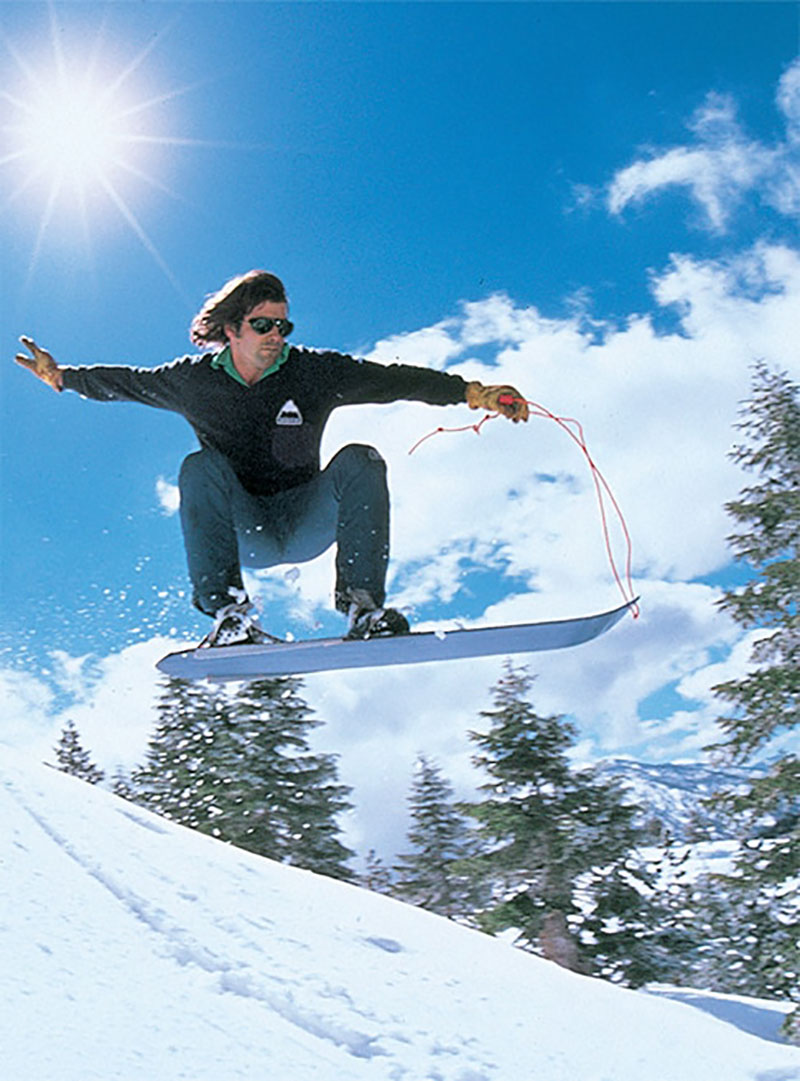 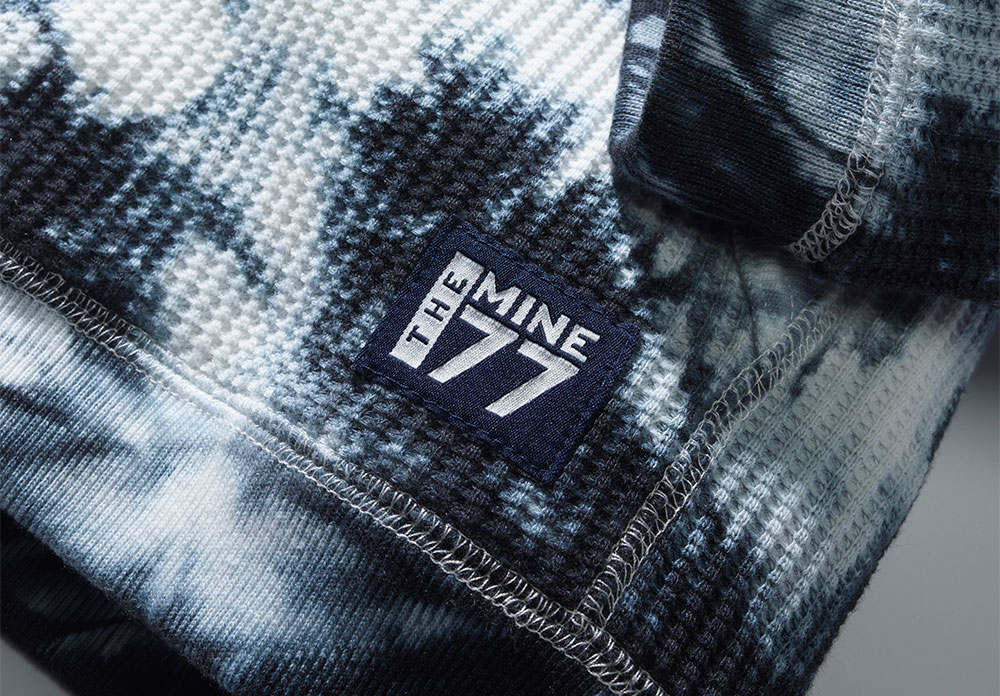 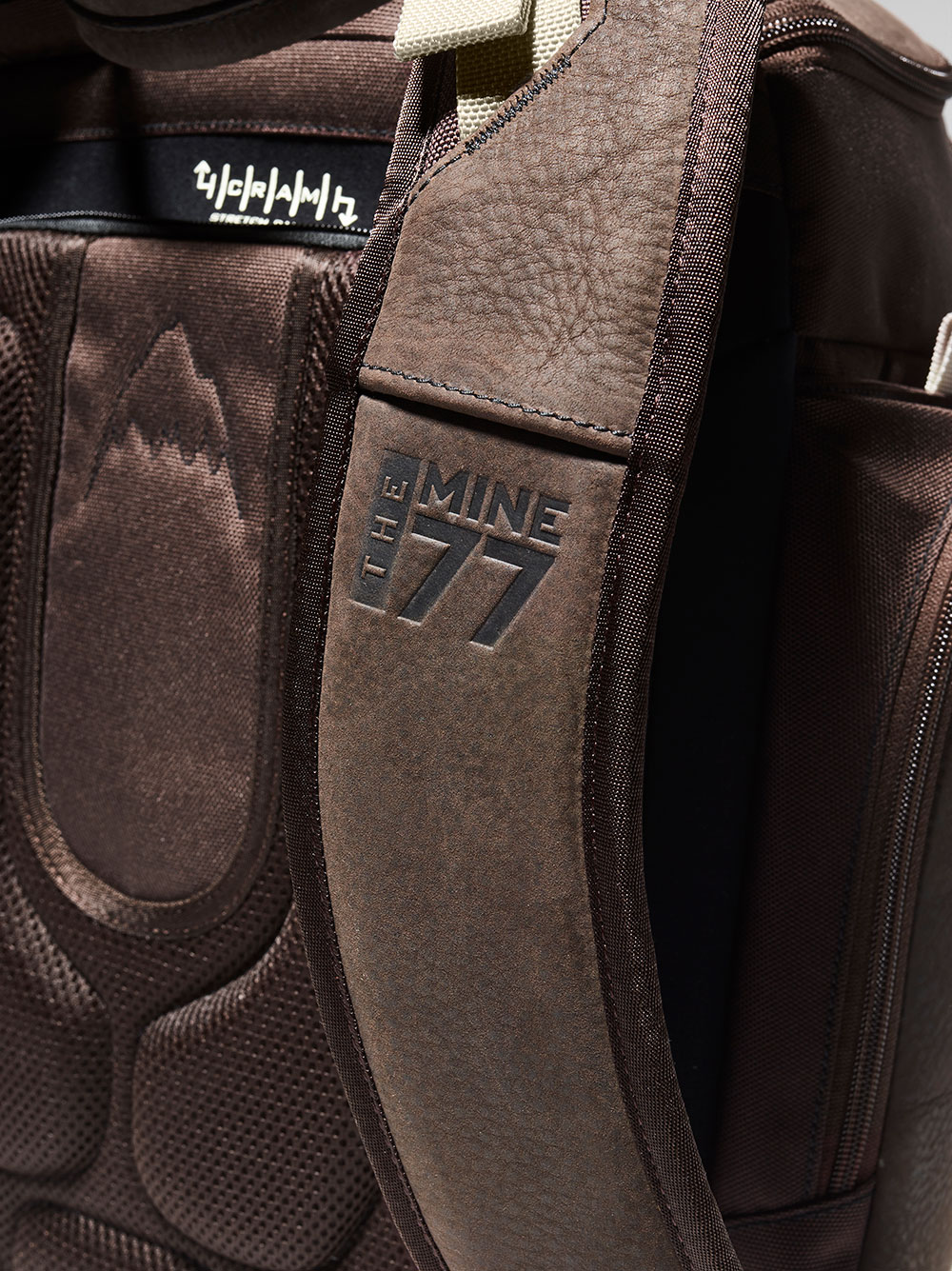 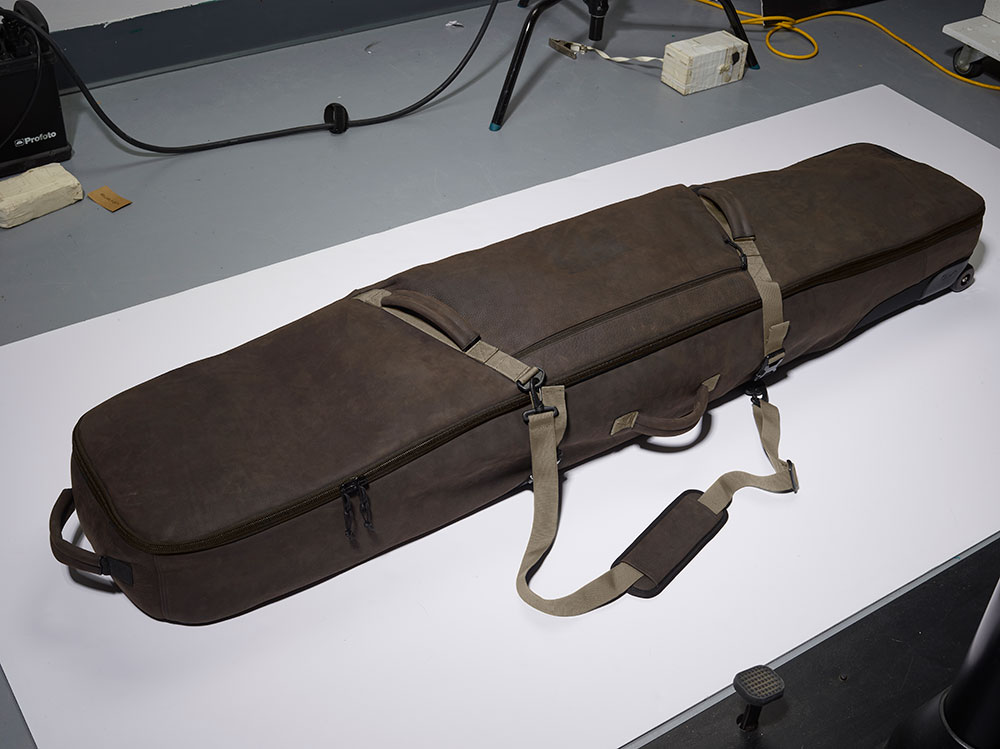 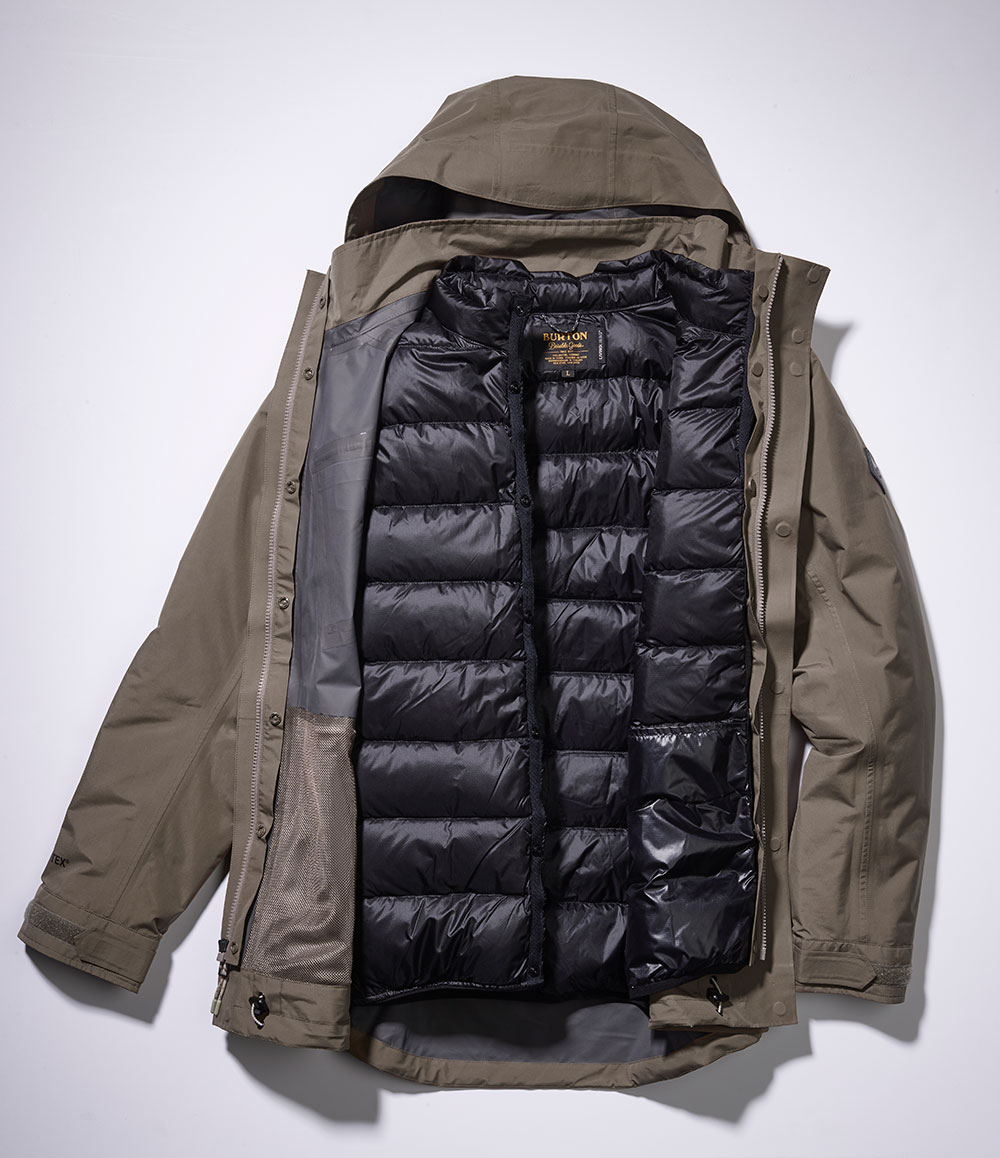 Is this the best ski chalet in the world?
Ski tour galore: The reaping rewards of a little extra effort in Japan
Hitting the highlights
Vintage ski posters