Find a way or make one!

by Alex Jones on 2nd April 2019 in Bikes, Mountains, Snow

Peaks, punctures and muscle power across the alps

Freeski athletes, Jochen Mesle and Max Kroneck, have achieved the impossible in Ice and Palms climbing and cycling across the Alps unsupported.

The extraordinary 32 minute documentary follows their incredible feat of human endurance to realise a long-held dream: To cross the Alps and reach the Mediterranean sea by cycling, climbing and skiing some iconic mountains along the way – powered by human strength alone.


Leaving their homes in southern Germany laden with all the kit (ski equipment, cooking utensils, camera gear, sleeping bags and camping mats) attached to their bikes, the two close friends embarked on the expedition of a lifetime. The pair climbed over 35,000 vertical metres, and travel 1,850 kilometres on bikes, skis and crampons across Germany, Austria, Switzerland, Italy and France. 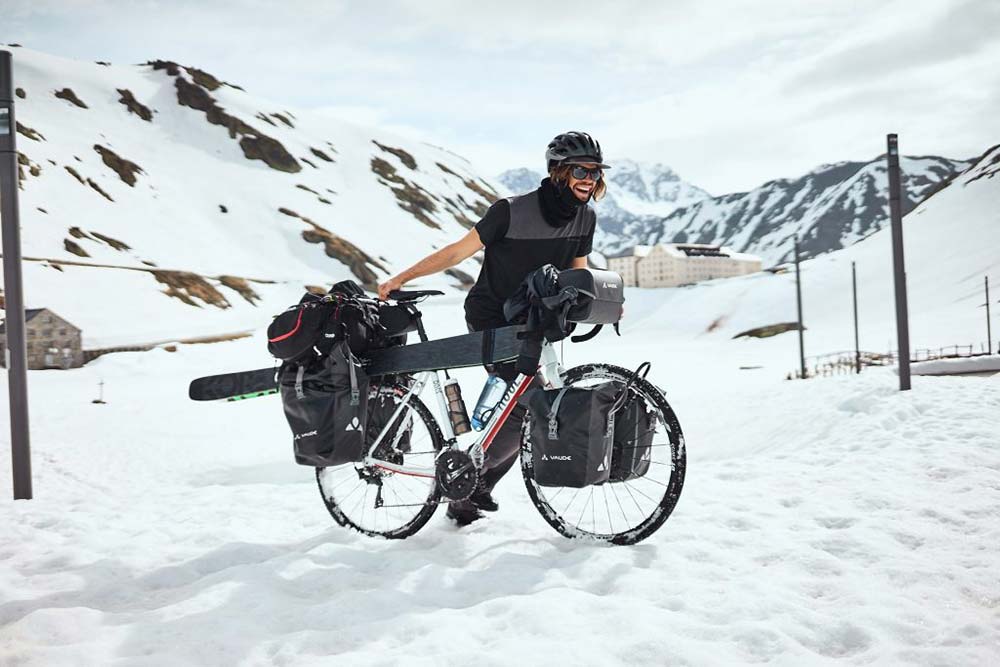 The duo were filmed climbing and skiing iconic peaks with their bikes fastened to their backs. The men’s determination to push onwards, driven by muscle power alone, and with their entire bike setup of some 50kg is what makes Ice and Palms unique.

Ice and Palms is filled with hair-raising moments. Potential exposure on Austria’s Furka Pass (2,249m) or suffering severe exhaustion on Italy’s Cima di Rosso (3,366m) exemplify Mesle and Kroneck’s passion to realise a dream. The documentary is also a love note to nature as the two men journey into the wilderness and are transformed by it. 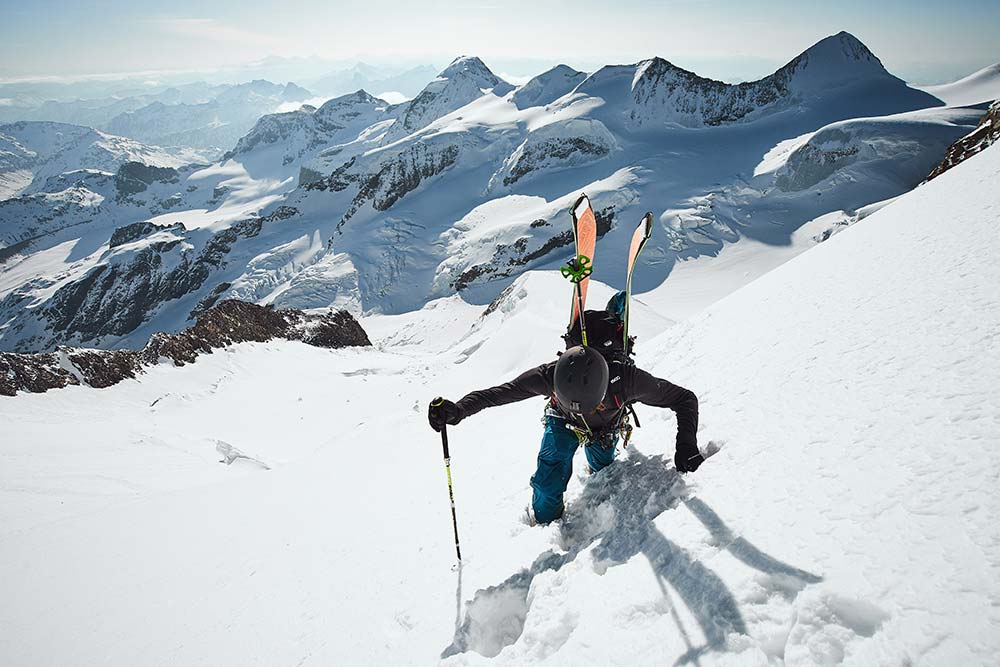 I will either find a way or make one

Produced by El Flamingo films, directed by Philip Becker and documented by Mesle and Kroneck themselves Ice and Palms is an extraordinary tale of the power of mind over matter, and muscle over mountain.  A story where Hannibal Barka’s immortal lines “I will either find a way or make one” have never felt so applicable. 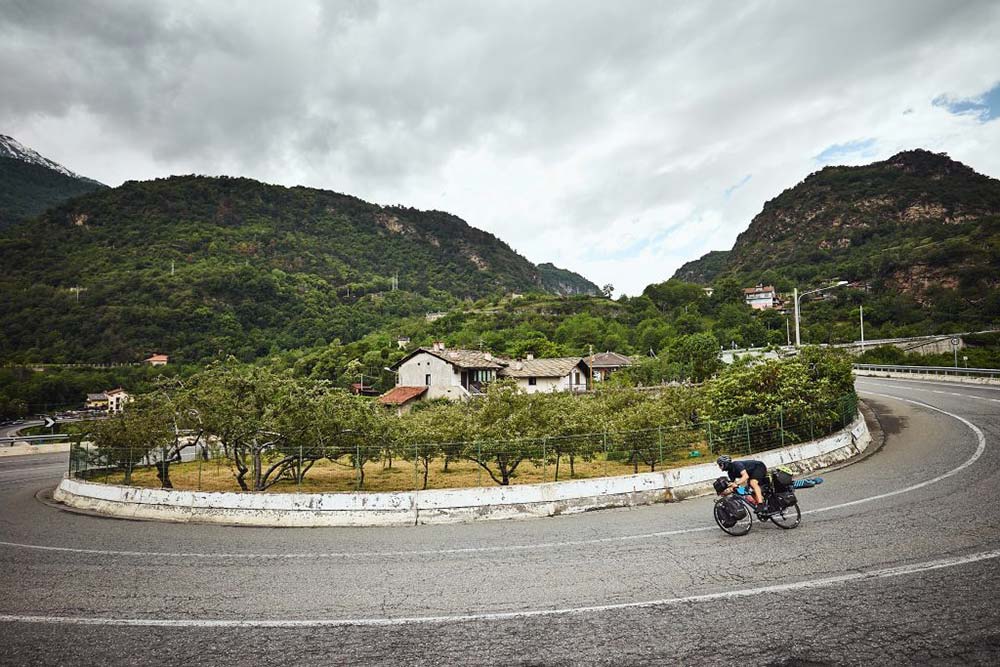 Recently it won the Audience award at the St. Anton Film festival in Austria and continues to wow crowds at festivals across the world, including the Berlin Independent Film Festival and the Winter Film Festival in France.

Now let Ice and Palms inspire your next adventure and the boundaries we can push.

To find out more or to watch the film on the big screen click here. Or click here it read more about Max and Jochen 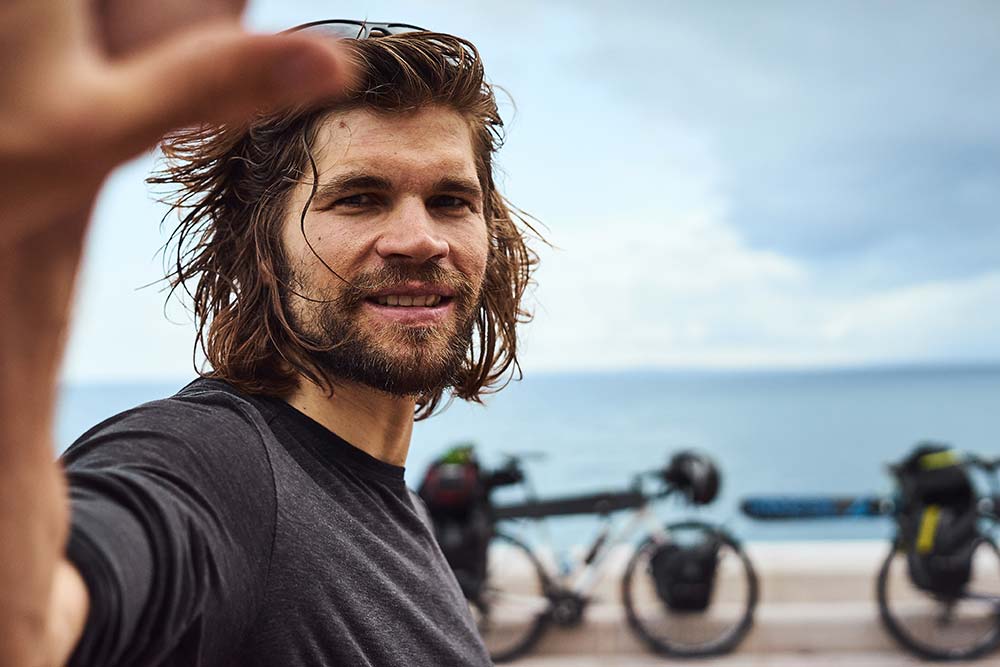 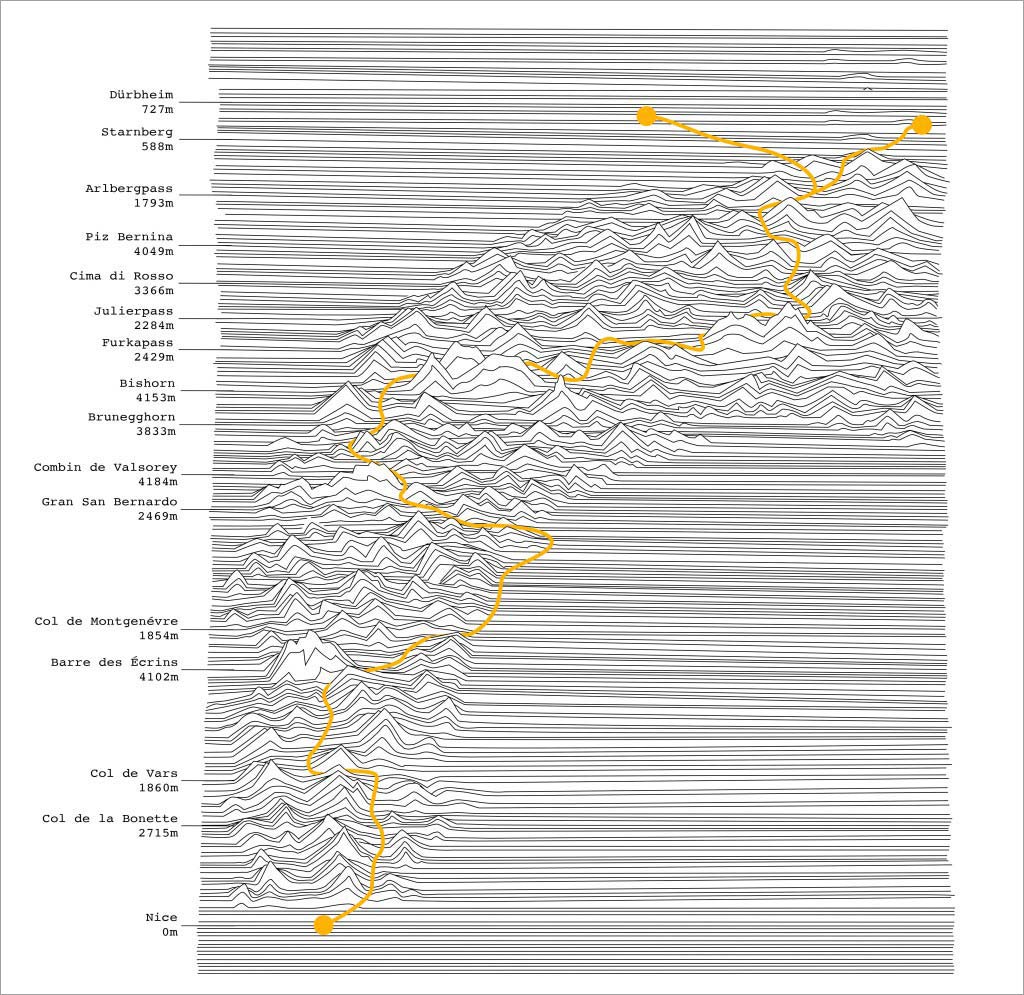 The route taken through the alps 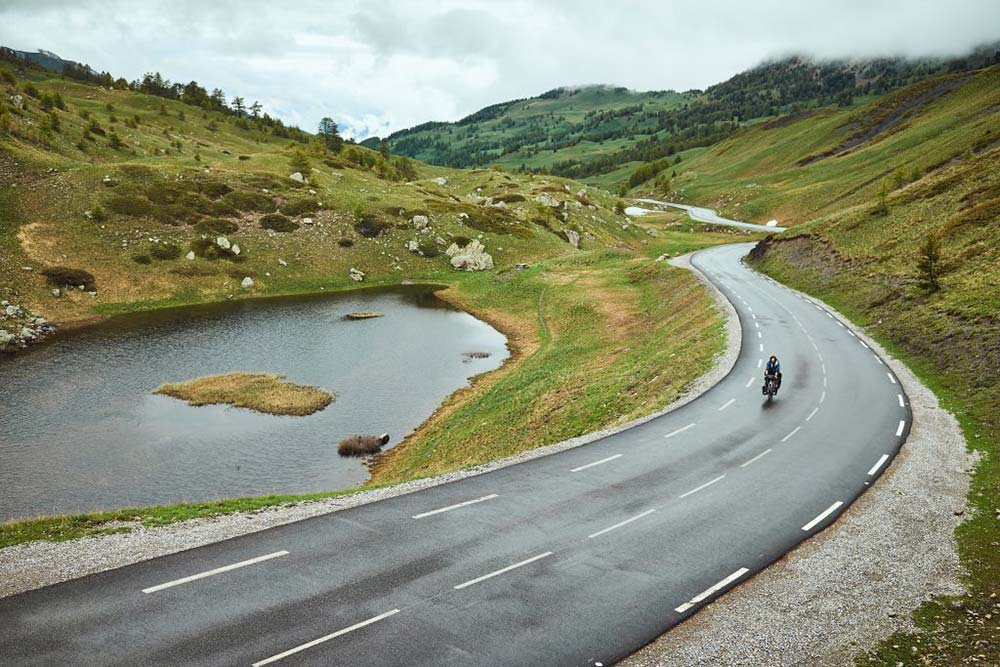 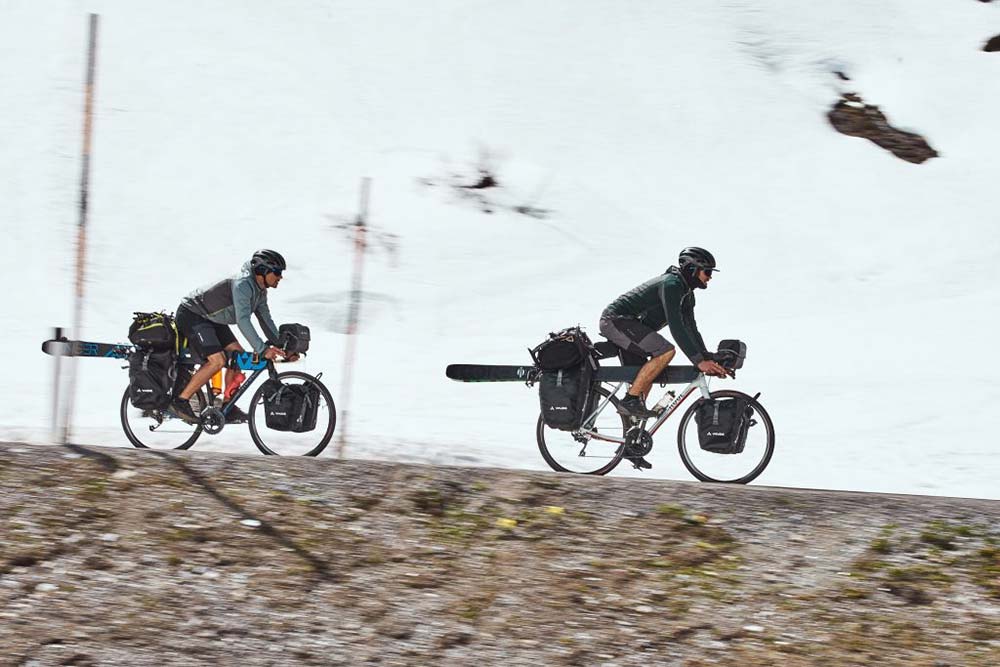 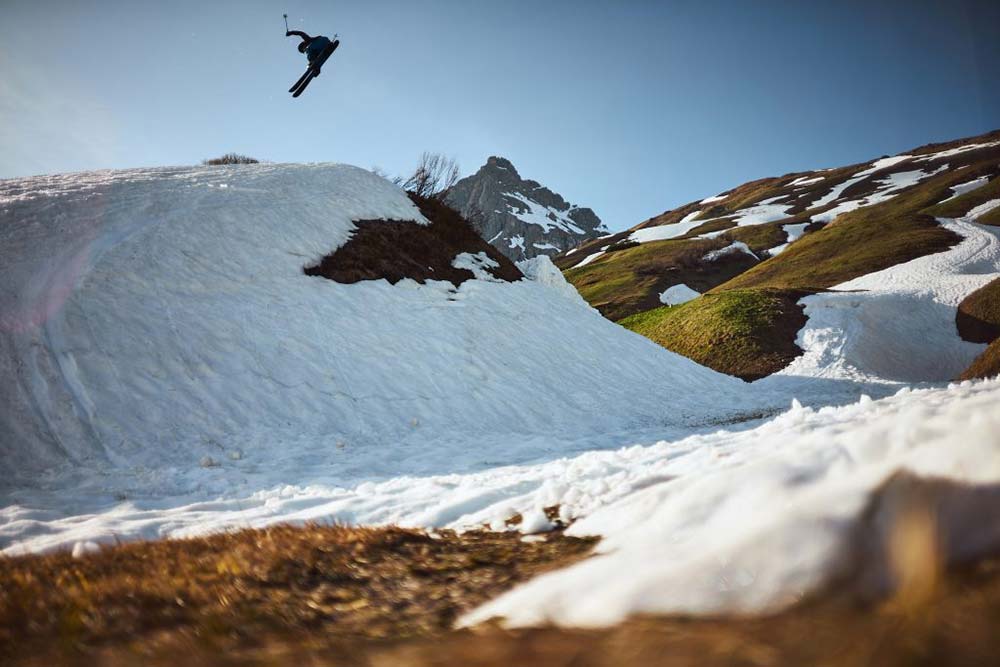 Winter is dead! Long live the winter!
World's largest indoor ski slope to open in China
The inventor of the snowboard has just launched a new brand
Snowfarmers: Before the sun, before the rush