Time to Convert to Snowboarding?

New snowboard binding that turns into a snowshoe

Inspired by a lack of innovation in the snowboarding world, and born in a garage in Denver, Colorado, the Convert binding by Ross Snow Tech is changing the face of backcountry access gear. 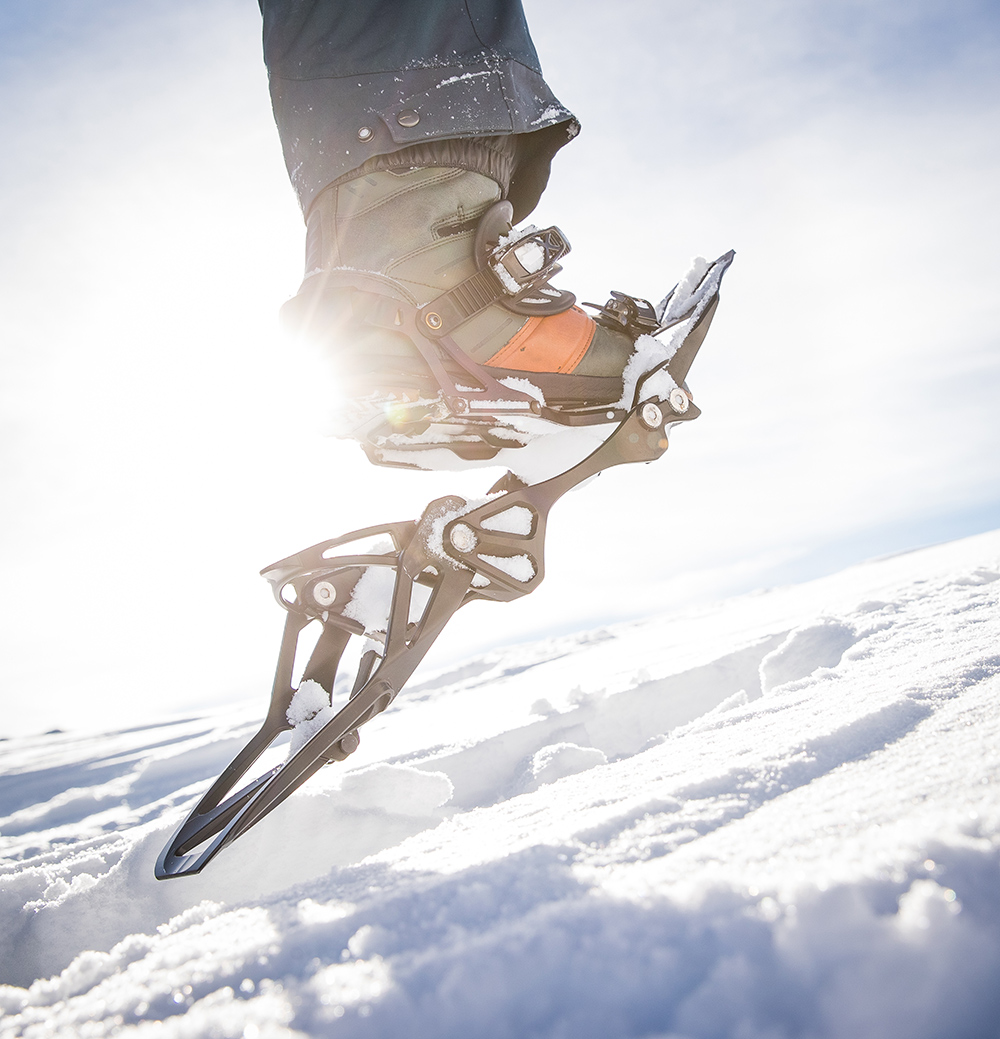 Able to transition between binding and snowshoe in mere seconds, it allows an unparalleled ability to traverse the slopes and backcountry something boarders have always been struggling with for decades.

Designed and produced by Alex Swaynie, the Convert has been through over twenty different iterations and was finally revealed to the public this January at the Outdoor Retailer Snow Show in Denver, where it was awarded Best in Show by Gear Junkies.

Able to transition between binding and snowshoe in seconds, it allows an unparalleled ability to hit the backcountry

RST’s last official press release summarises their objectives best: The company is currently in the process of sourcing and manufacturing the Convert and will be announcing the official release of the binding soon! If you’ve always wanted to explore beyond the boundaries of your local grab a pair…You won’t be disappointed!

We caught up with Alex himself to get a quick insider’s view on this revolutionary kit. 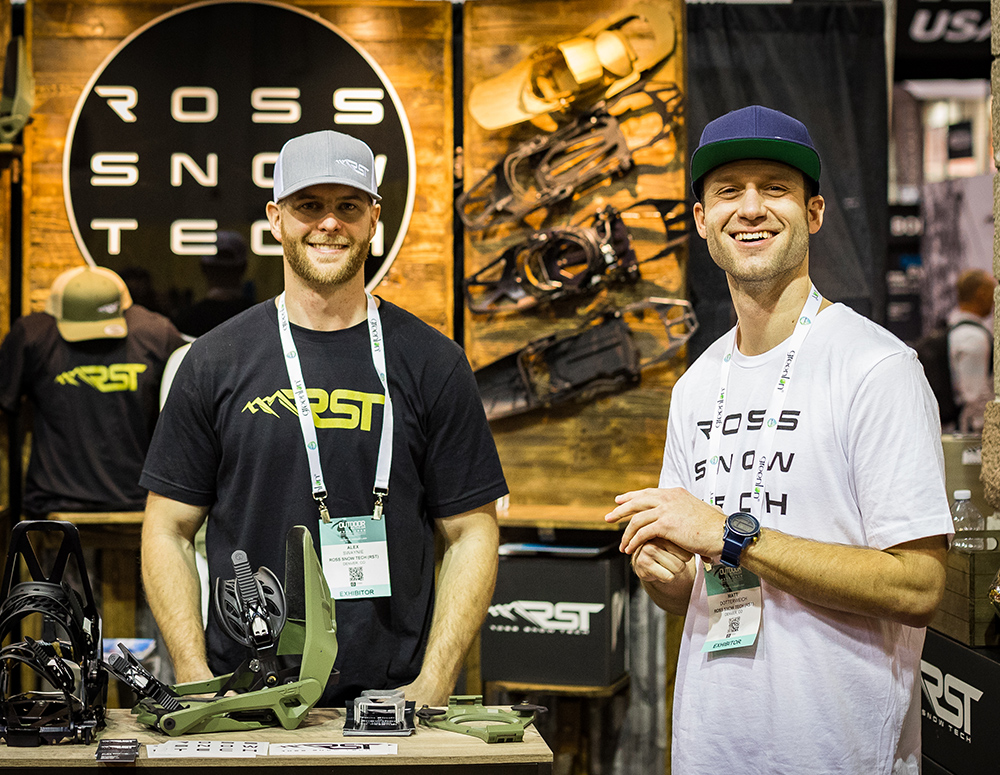 HOB: A major drawback for snowboarders has always been the lack of options for backcountry when compared to skiing. Are you hopeful your designs will help open up the opportunities for boarders?

AS: We are extremely optimistic that the Convert will open up opportunities for riders to explore more terrain, not only in the backcountry, but the side country (lift access, hike-to terrain) as well.

Millions of people go side country riding every year, yet, there are almost no products aimed to help snowboarders access the untouched tracks so easily obtainable by their skiing counterparts.

We are hopeful the Convert will also open up opportunities for snowboard patrol and first responders as the Convert is designed to be exponentially more efficient in transitioning between ride and flotation modes than anything else on the market. 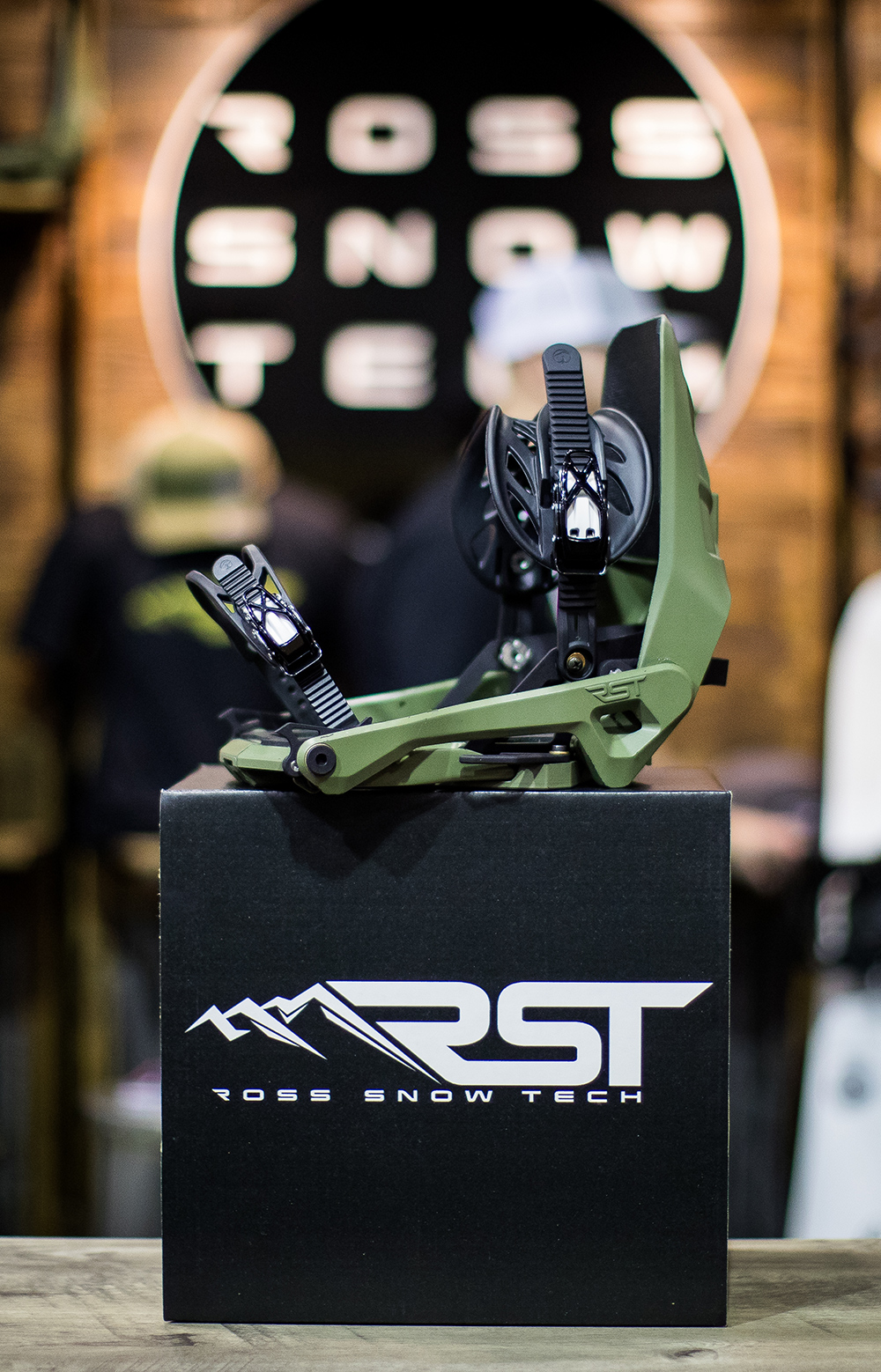 Your website mentions use of technology designed for satellites, could you elaborate a little on that and how it was implemented?

The mechanism we use to enable the highback and toe piece to obtain a high degree of rotation and lock in place, without any additional tools, pins, or extra parts, is basically a scaled down version of what is used on satellites to lock their solar panels in place once deployed in space.

A similar mechanism is used to lock an airplane’s landing gear in place.

Will your products be available worldwide?

The product will be available worldwide through our website for now (additional shipping charges will apply). However, we intend to partner with existing distribution overseas in the future to reduce cost and increase availability for international shredders.

Obviously you are aiming to release bindings later this year, are there more products in the pipeline or are you sticking to the bindings for now?

There are definitely more products in the pipeline but none that we can talk about at this time. Our goal is to turn Ross Snow Tech into a Snowsports brand that provides more than just a badass pair of bindings!

The Convert is aiming to be available by the end of this year, so keep your eyes peeled. With backcountry becoming ever more popular, we’re very excited to be seeing such innovative designs hitting the stores. So, come next season there’ll be no excuses not to hit the deep fresh pow!

Troll slayer! Europe’s tallest vertical rock face gets skied
South African slopestyle: The snows of Matroosberg
Is this the best ski chalet in the world?
Planning to fail