Royal Society of Biology Photographer of the Year 2018 announced

by Tom Watts on 15th October 2018 in Photography

The 2018 theme ‘Patterns in Nature’ invited entrants to document the forms, sequences and structures of these fascinating details of biology.

The winner of the Young Photographer of the Year was 17-year-old Jack Olive from Devon who captured the fascinating image.

“The leopard gecko stared down the lens allowing me to take this picture. I wanted to show the yellow and black scale pattern as well as the beautiful eye.” Jack said.

“The array of yellow and black scales contrast brilliantly together” He added. 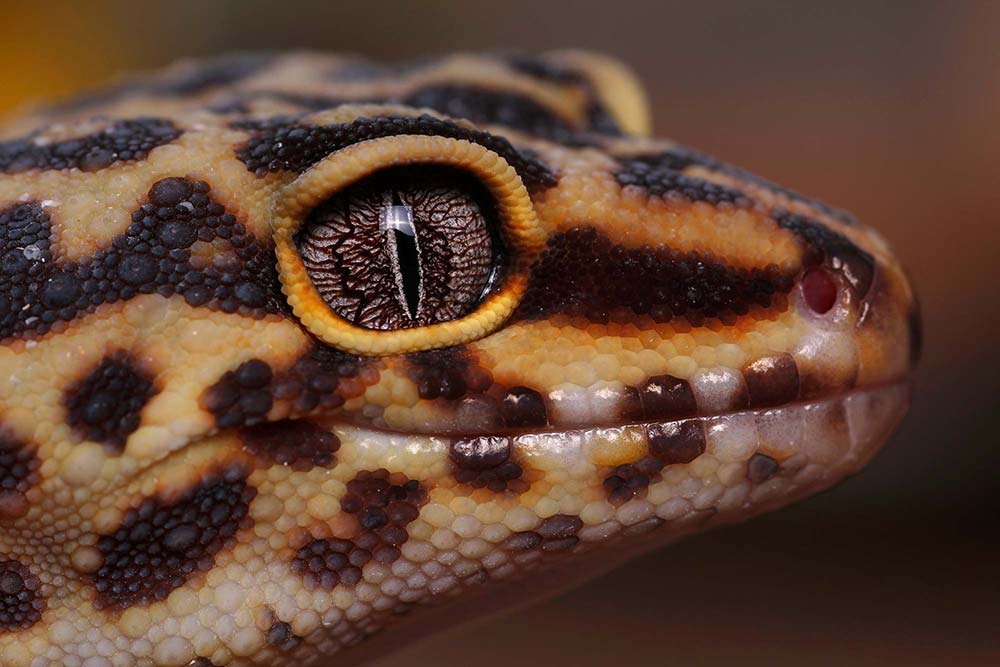 The winner of the Photographer of the Year competition came from Roberto Bueno and was captured on the forest floor in the Yukon valley in Canada. Roberto entry captures the minute detail of trails left by larvae.

“A little larvae is an autumnal surprise in the northern woods of Alaska and Yukon. The feeding behaviour of aspen leaf miner  larvae, on the leaves of aspen, make interesting patterns, with intricate trails on every leaf.” 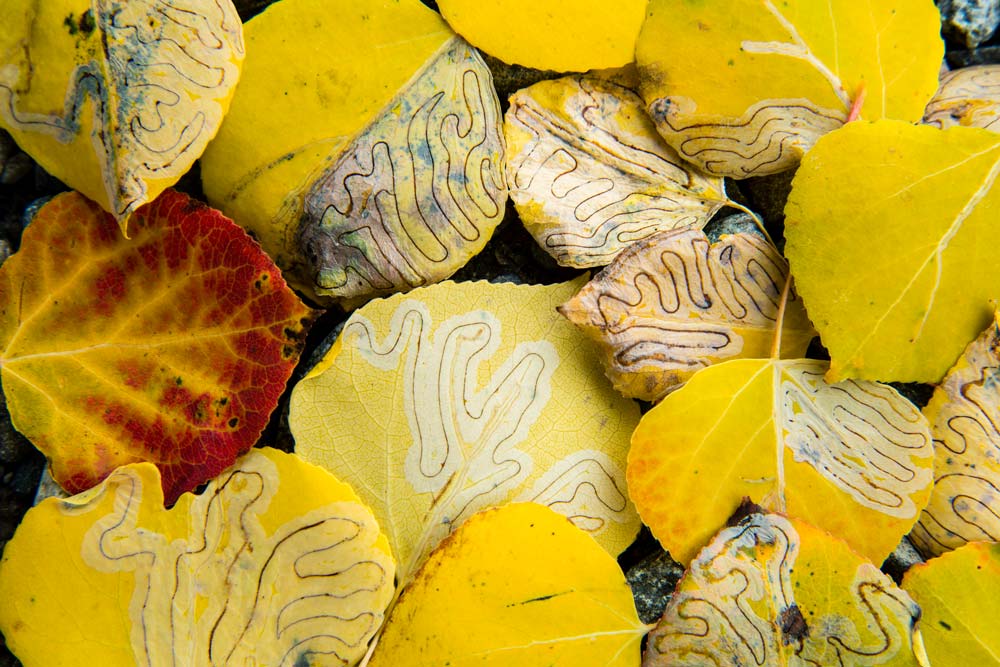 Trails of life won the Photographer of the Year competition. Image Roberto Bueno

The shortlisted entries for the Young Photographer of the Year 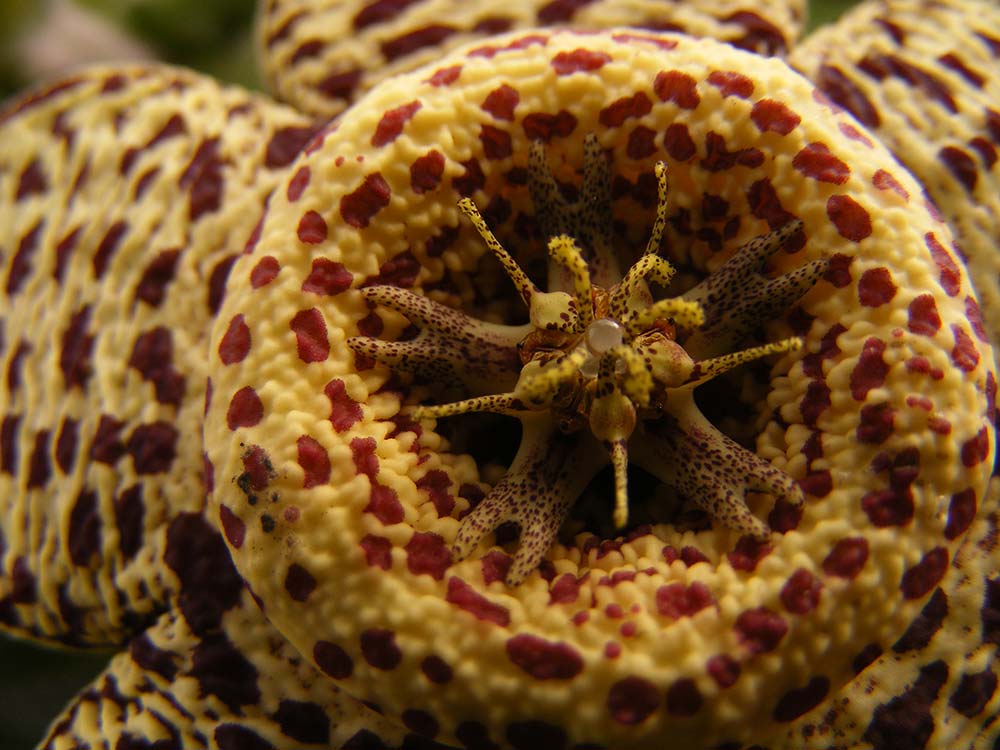 Runner up: Spots of the Orbea variegata flower taken by Milo Hyde aged 10 in Surrey 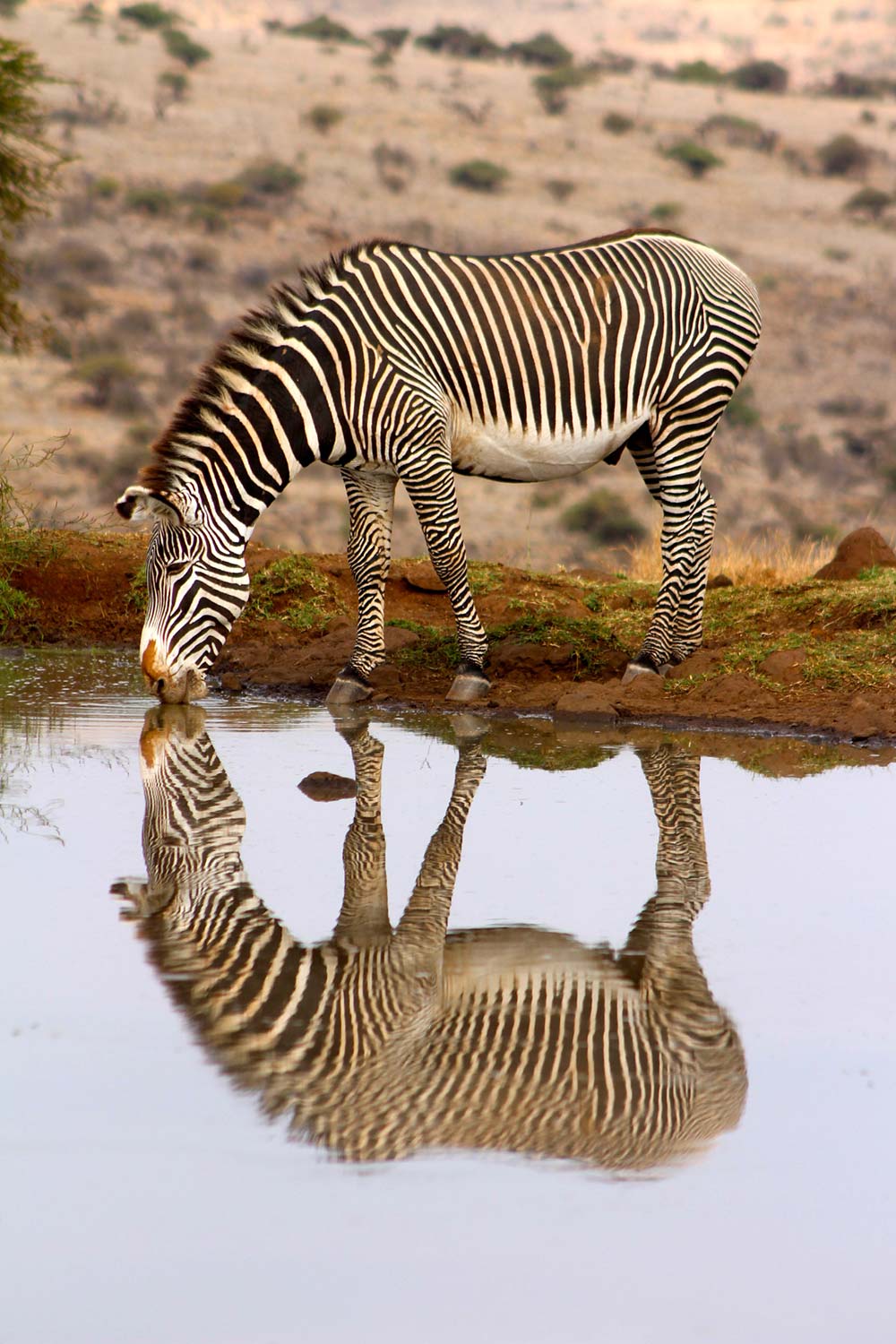 A zebra having a drink at a waterhole in Lewa Reserve, Kenya taken by 17-year-old Imogen Smith 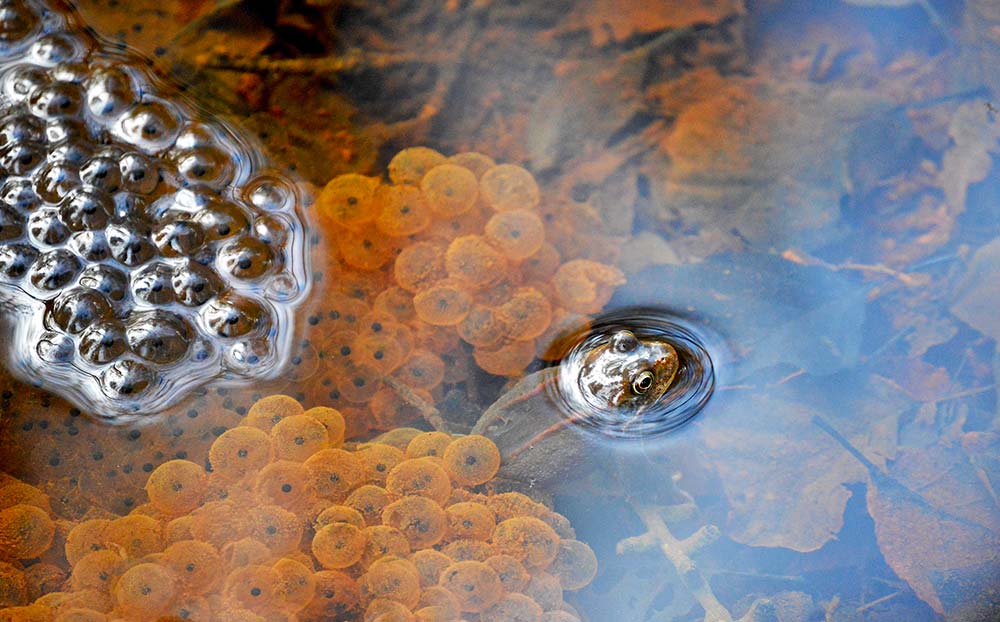 Rebecca Keen, 17, spotted this frog and its spawn located near the Southern end of Lake Windermere

Shortlisted entries for Photographer of the Year 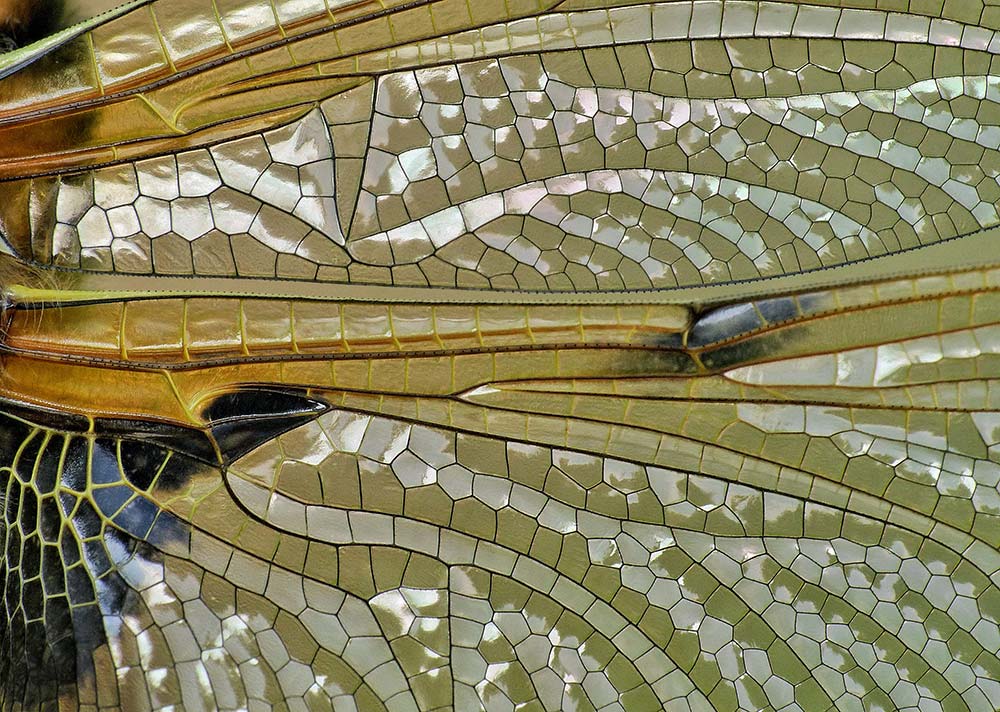 Runner up: “Dragonfly wings are incredibly intricate and when viewed close up” A four-spotted Chaser wing by Sean Clayton 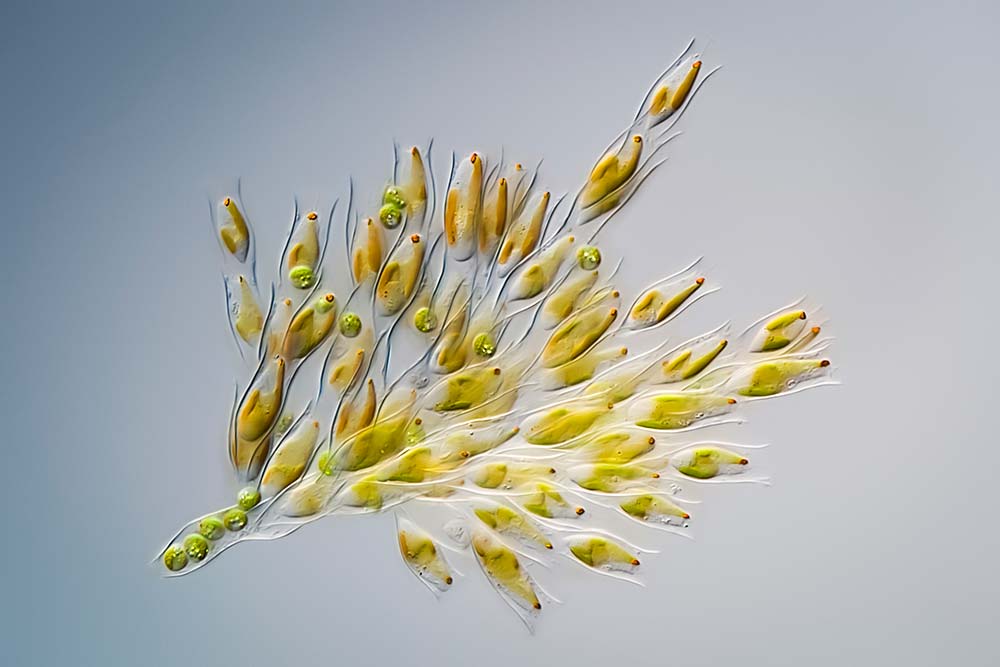 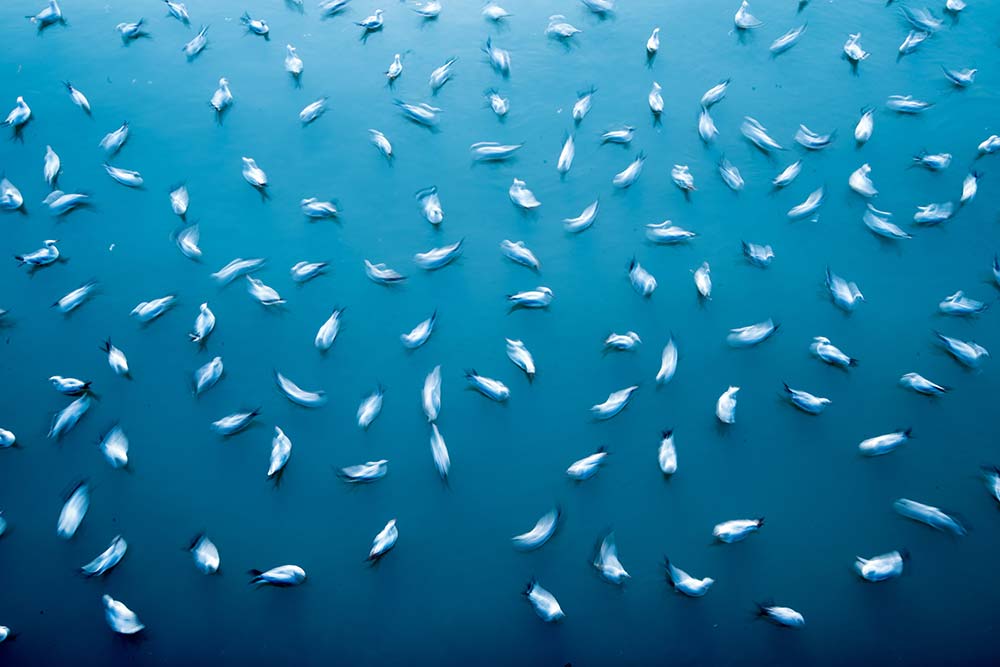 Flock of seagulls. “I shot this image near the gateway of India.” Viraj Ghaisas. 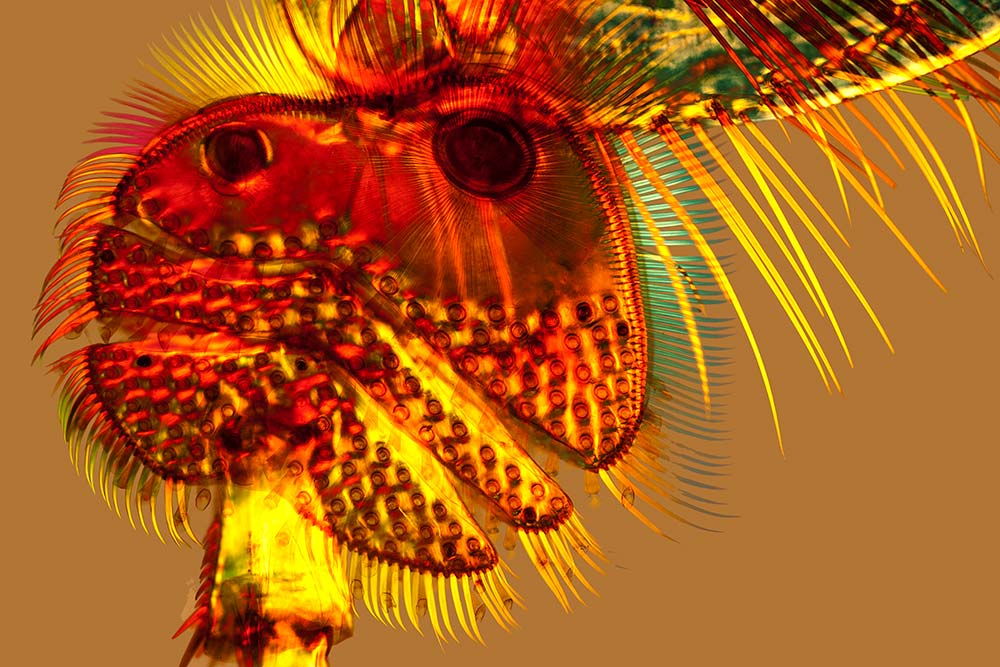 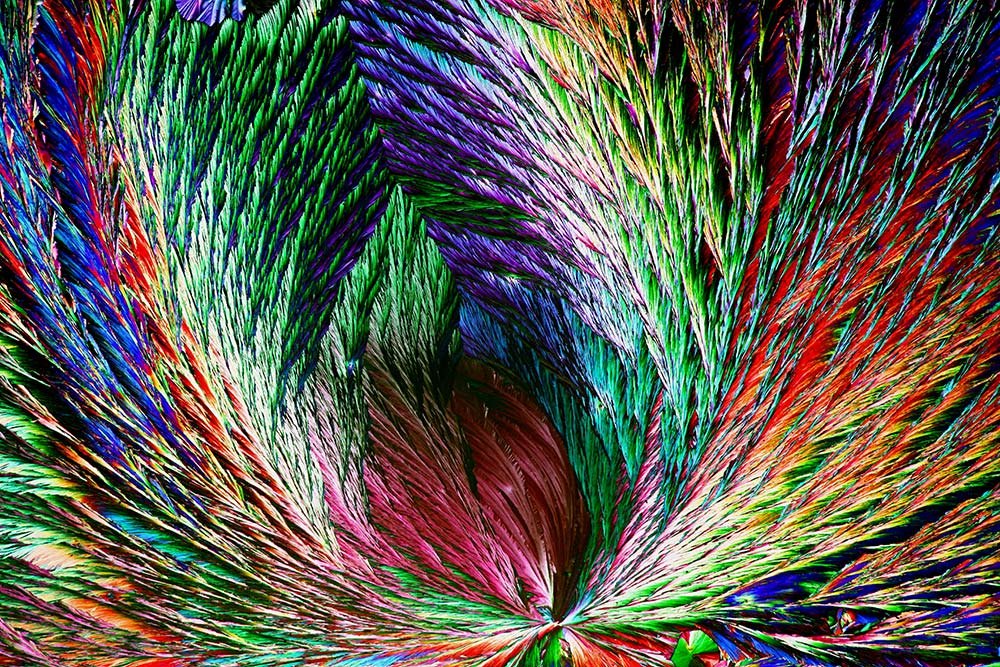 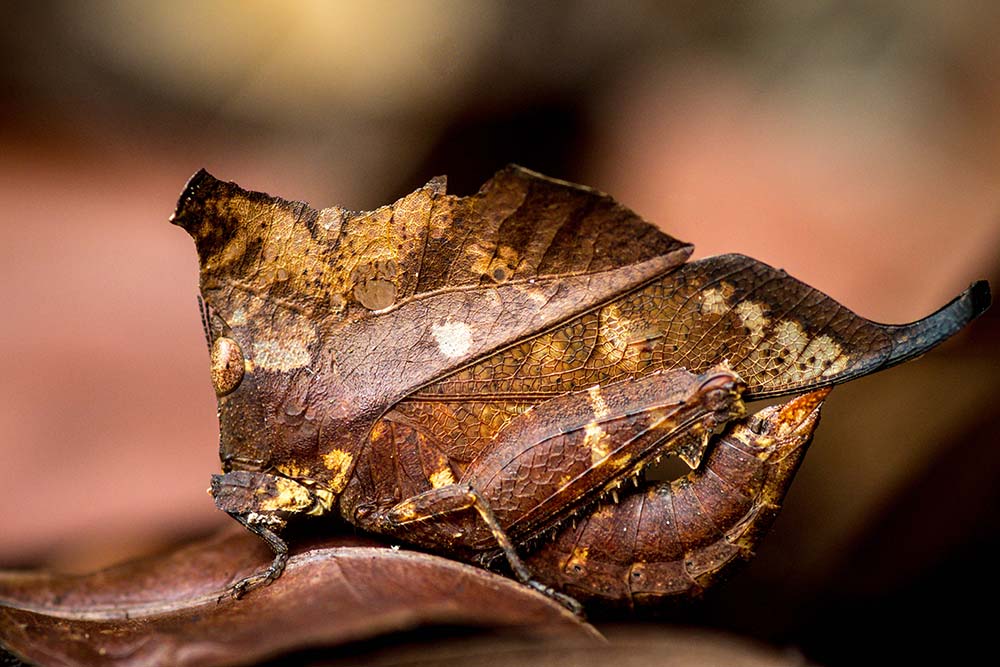 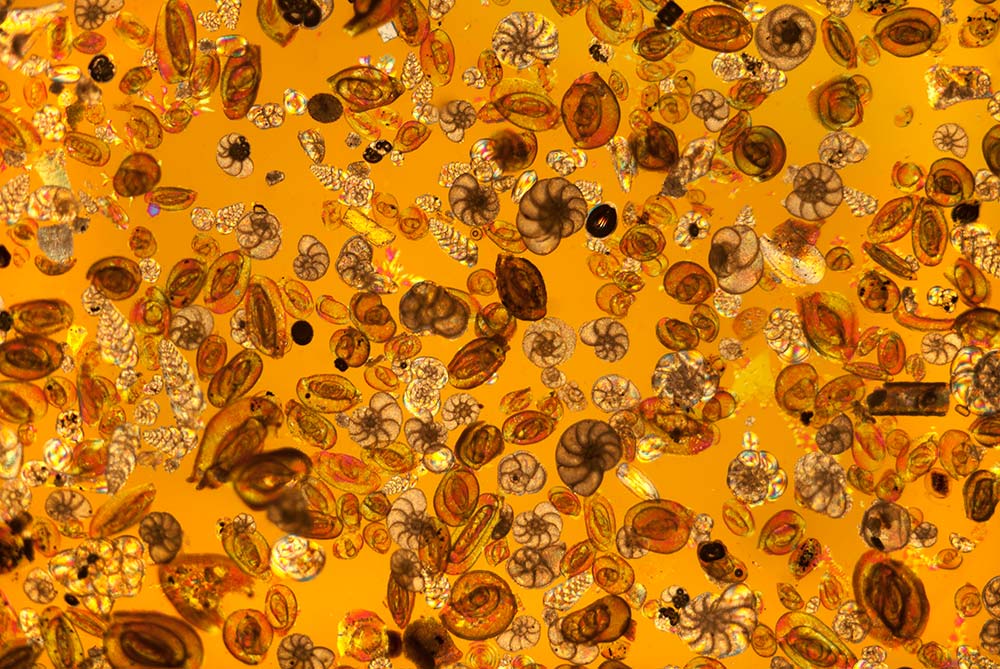 From the woods to the waves
A Line Between the Tides.
Higher Daddy! Higher!
Chemistry and Conscience. The brave new world of wetsuit eco design