A Line Between the Tides.

by Matt Button on 8th October 2018 in Adventure

As the first touches of summer reached the Cornish coast author and photographer Matthew Button slipped quietly away on an outgoing tide, and paddled his SUP out of Plymouth with the intention of navigating the length of the Cornish coast.

Bude was something like 300 miles away on the other side of the county via the viper’s teeth of the Lizard and Land’s End. Between my first stroke and the last lay a coast that wrecked armadas, destroyed lives and created myths and legends, and through these wild seas threaded a single soul on a stand up paddle board, me. 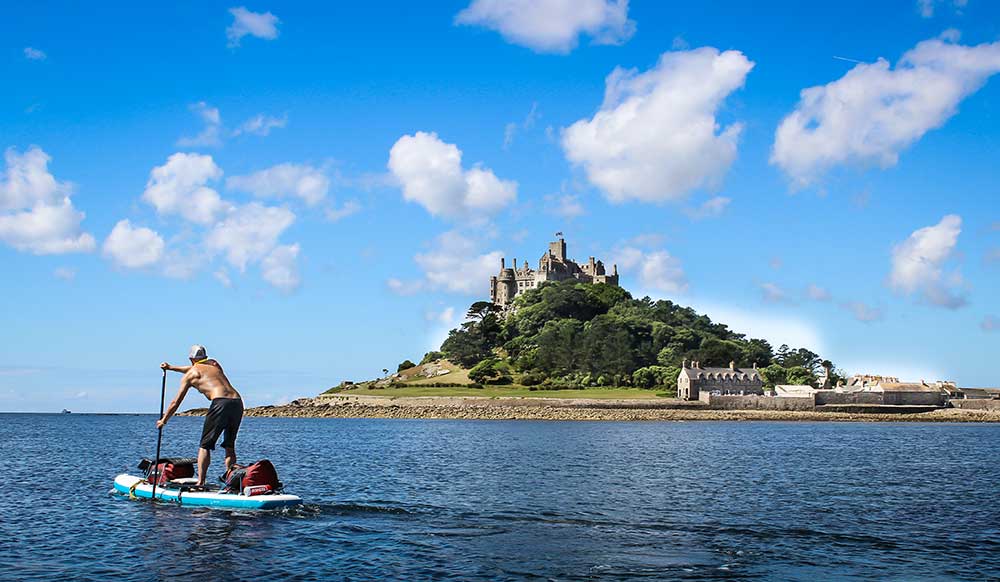 Driven by a passion for the hidden places I set out on an audacious exploration of the limits of the unprepared and overly ambitious. I paddled and wild camped my way along the coast, trawling for mackerel, gliding with the seabirds and cetaceans, and sleeping under the stars in hidden coves.

At least that was the plan. The British weather made a mockery of such romance; the Atlantic tore the seas apart more often than it offered up perfect glass. Exhaustion and the unrelenting wind and sun, along with shipping tankers, dangerous currents and summer storms threaten brutality as much as beauty.

Could it be done? Of course! Could it be done by me? That’s whole different matter. I didn’t even own a SUP when I came up with the idea although I did have an old sleeping bag and some tangled fishing line and feathers. And that’s almost prepared, isn’t it? 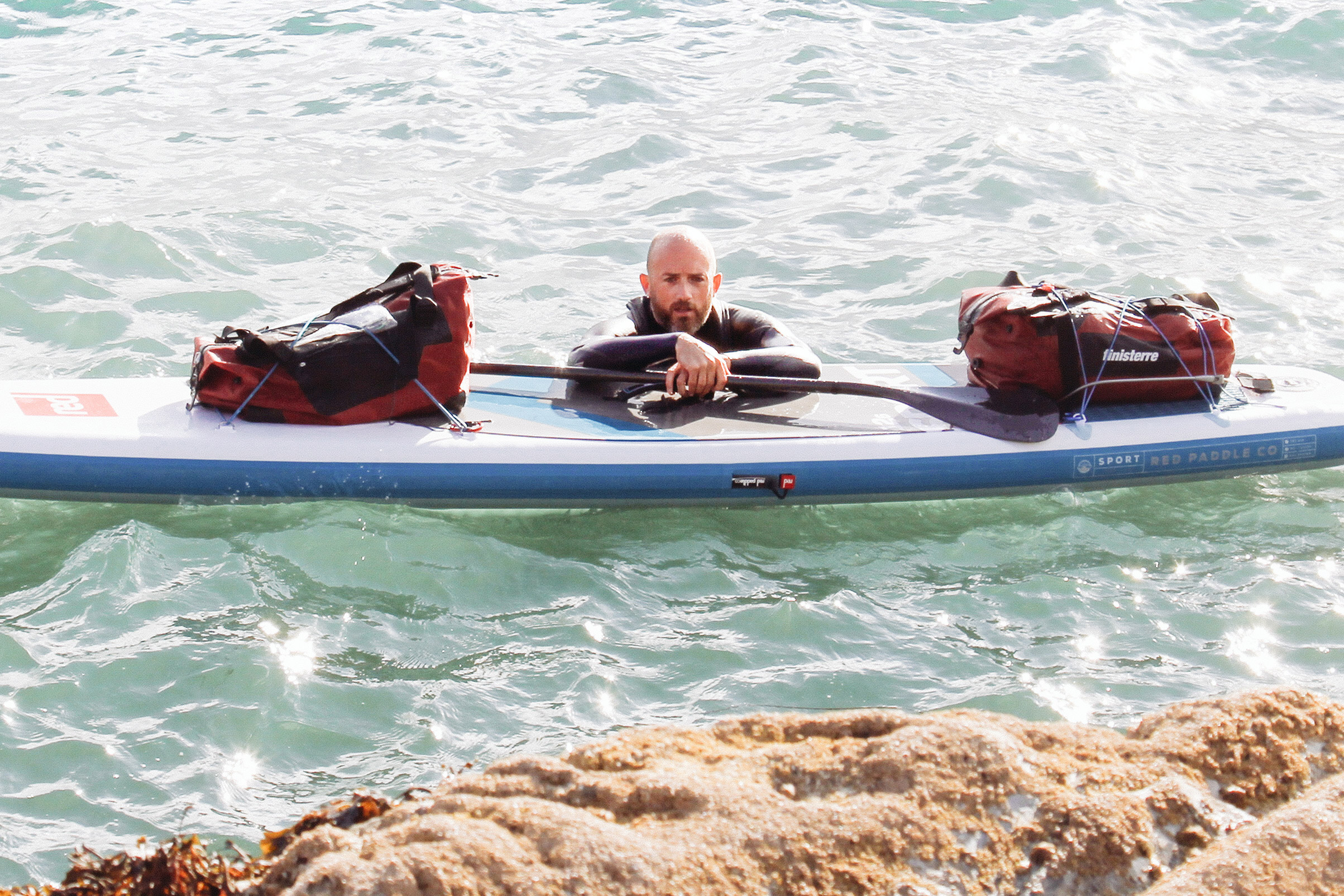 Thankfully the folks at Red Paddle stepped in with a board, Cornish cold-water surf company Finisterre and Hawaiian paddle company Kenalu believed enough in my hare-brain scheme to help out with equipment.

Along the way I planned to help document the state of marine plastics in-situ for Tim Nunn’s Plastic Project before supporting Martin Dorey’s #2minutebeachclean at the coves and beaches I called in at.

The journey was to be a chance to quell the voices and free the mind from the madness of modernity. There was a chance to surf, dive, fish and sail but above all I hoped for the solace found in the silence, solitude and simple rhythms of the ocean in this deeply personal and emotional reconnection with the waters around my home as I threaded a line between the tides. 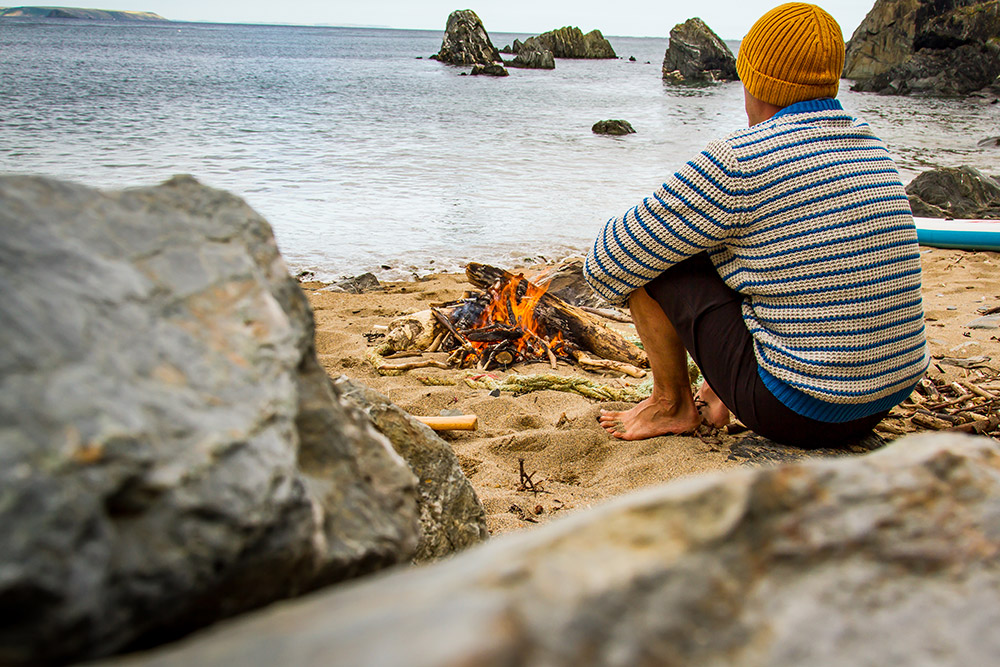 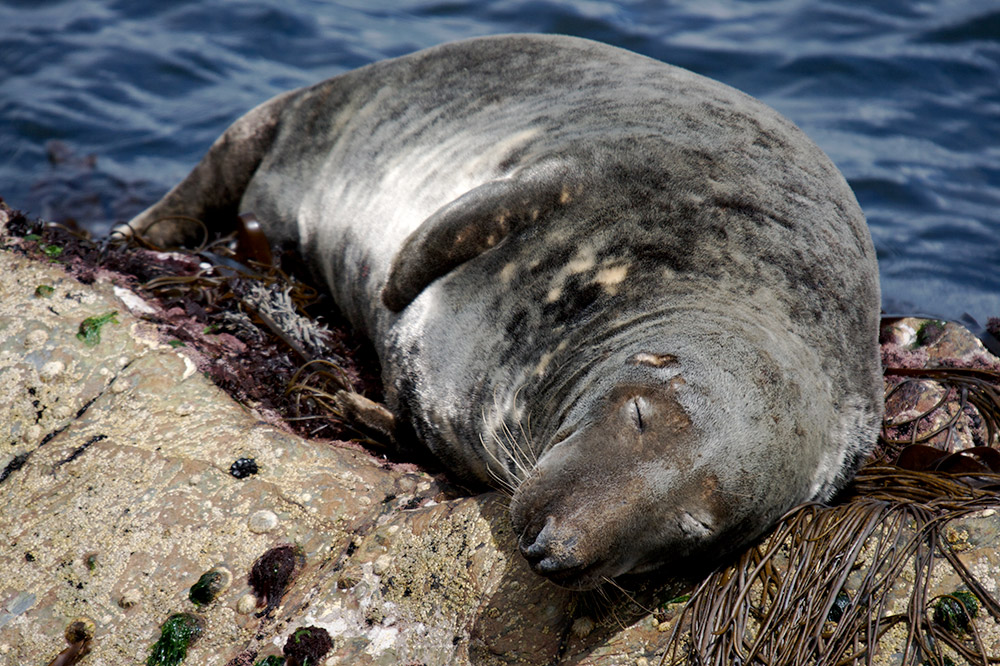 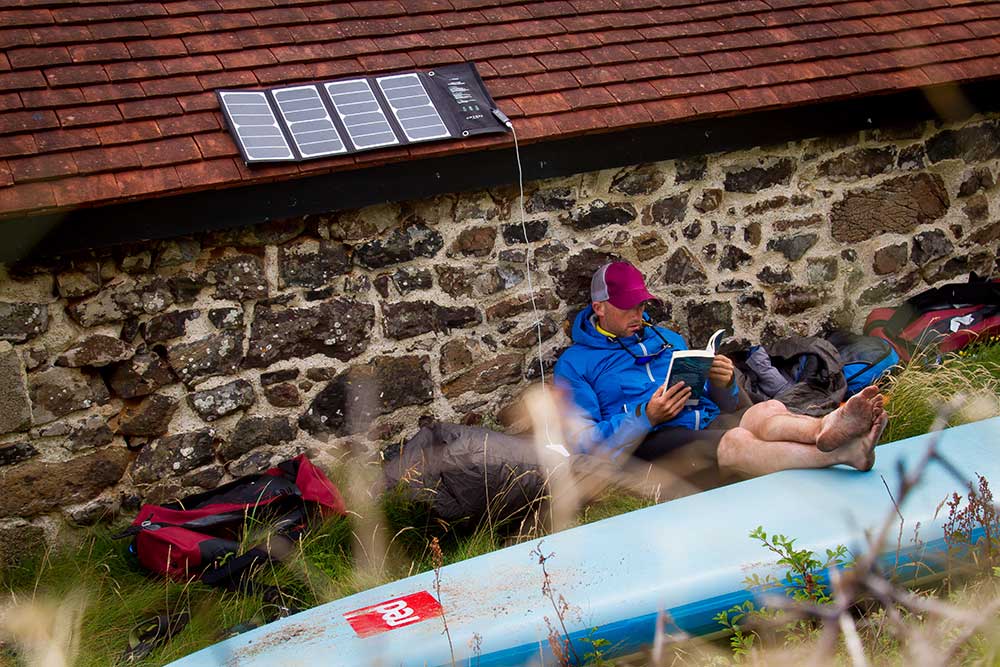 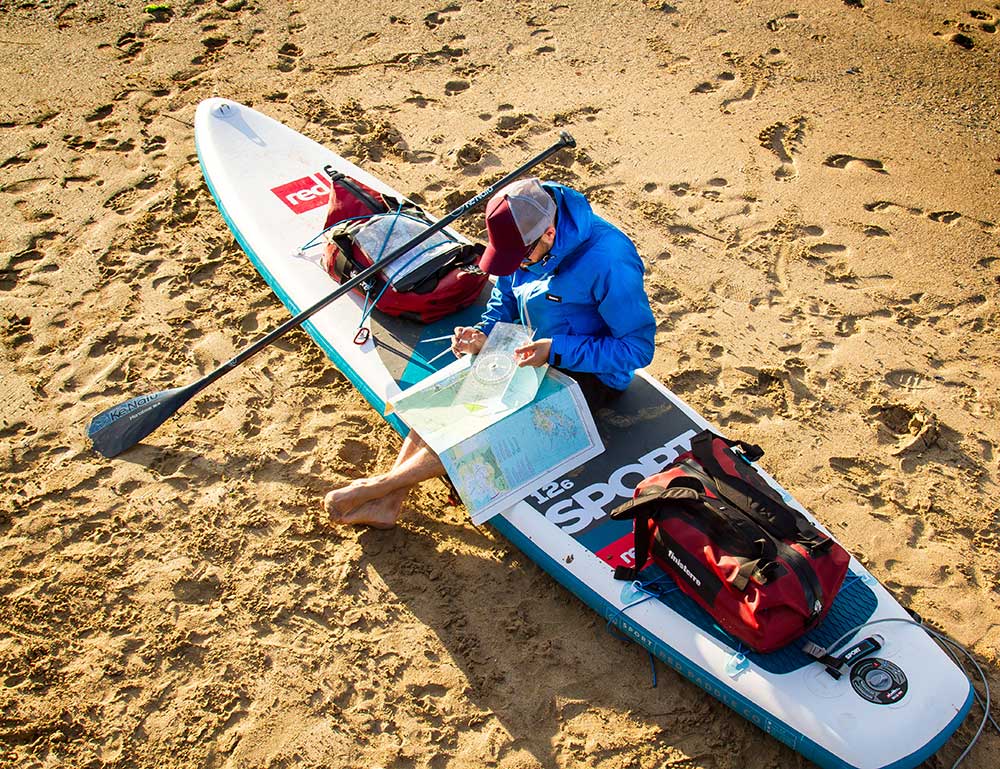 Tackling the White Queen
From the woods to the waves
Half Dome: Between a rock and a hard place
Red Cedar Glide: Otter Wooden Surfboards