Too many polar bears that human lives are at risk

Polar bears haven’t done well out of their relationship with humans but now a highly controversial report claims that their numbers have reached dangerous levels and pose a risk to the local Inuit communities.

The fiercely contested report has scientists and environmentalists alike arguing that the bears are simply being forced into these new areas by climate change rather than an actual rise in numbers and the Inuits are paying the price.

These communities believe there are now so many bears that the public are at a real risk of attack and that authorities need to take action.

The preliminary report was commissioned by the Nunavut government and is made up of submissions from local Inuit groups across the northernmost parts of Canada’s vast north.

“Inuit believe there are now so many bears that public safety has become a major concern,” says the report which is the result of four years of study and public consultation although much of it appears to contradict conventional scientific thinking.

“Public safety concerns, combined with the effects of polar bears on other species, suggest that in many Nunavut communities, the polar bear may have exceeded the co-existence threshold.” 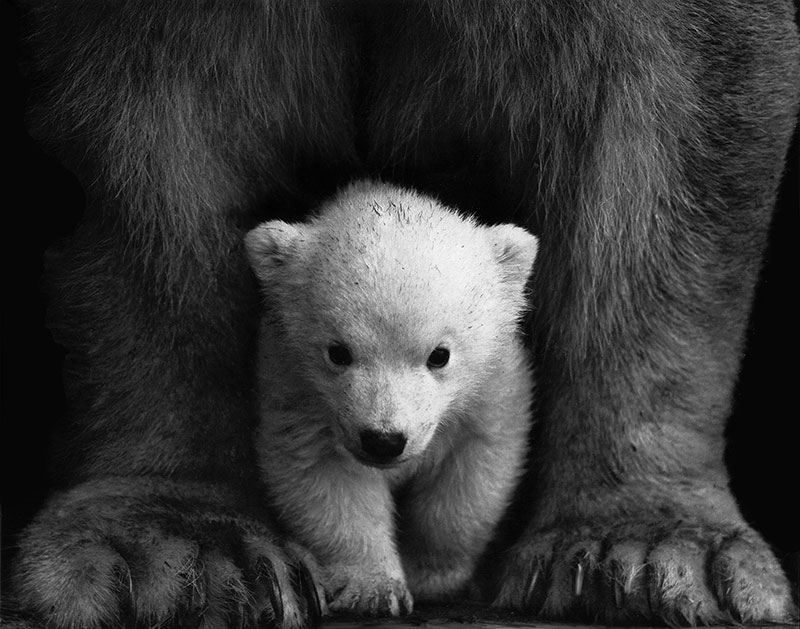 Too cute to kill? Science agrees that Inuit settlements are at risk. Image by Robert Anthony Carbone

The area has been under much scrutiny with two Inuit being killed by polar bears last summer including a father who died protecting his children.

The under fire report appears to leans heavily on local Inuit knowledge, which claims population estimates higher than those suggested by science for almost all of the 13 included bear populations.

Public consultations on the report will now commence before the government unveils the final outcome later in the year, but the situation doesn’t look good for the communities or the bears and global temperatures continue to rise and the glaciers recced.