Kung fu Macaques to save your day (and the planet)!

by Matt Button on 7th November 2018 in Photography

In this age of political strife and uncertainty there’s only one cure – laughter.

Who doesn’t need an ashamed hare, rude moose or waltzing polar bears in their life? 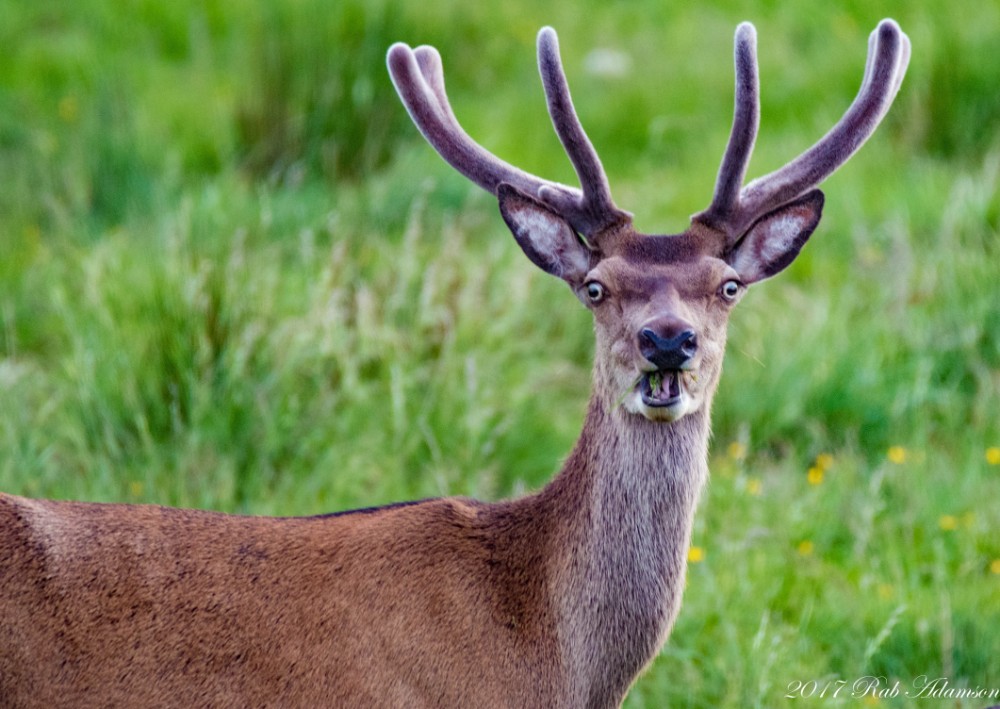 Maybe your comedy tastes run to winged hyenas or rhino-peacock chimeras? Mine certainly do. Well this year’s Comedy Wildlife finalists have been decided and are here for your delectation.

Have you ever seen winged hyenas or rhino-peacock chimeras?

The overall winners will be announced at the Awards Night in November where the new king of creature comedy will be crowned with a trophy and receive a once in a lifetime safari with Alex Walker’s Serian in the Maasai Mara. 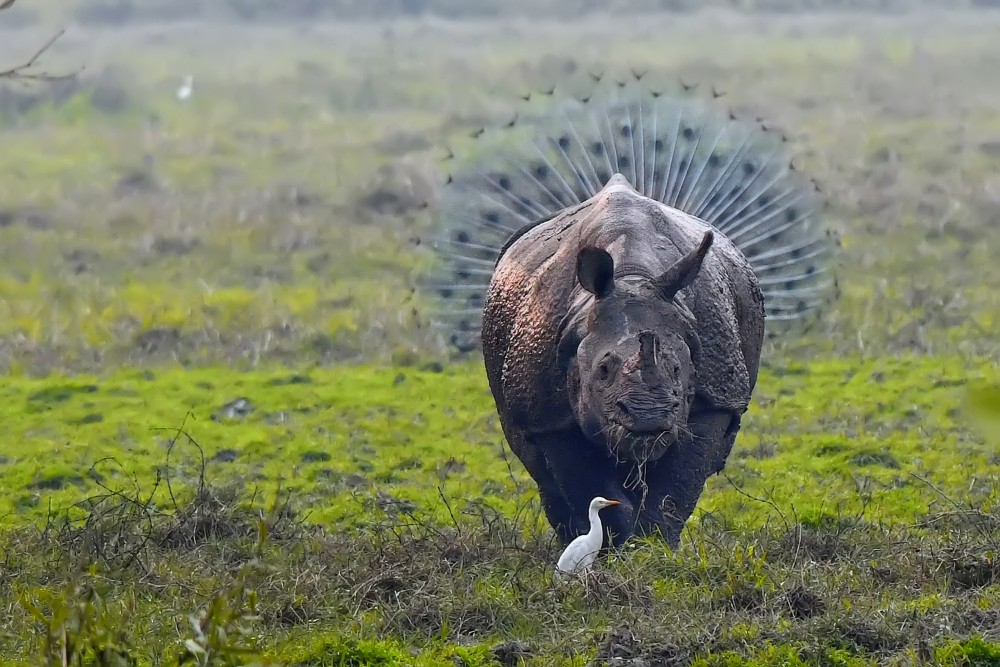 In the meantime tickle those funny bones with the 41 finalists.

The team at the Comedy Wildlife event are partnering with The Born Free Foundation who are devoted to wild animal welfare and compassionate conservation, working to save animal lives, stop suffering, rescue individuals and protect rare species.

So you can help the world while giggling at gawping gnus and hungry, hungry hippos.

Vol. 2 of the Comedy Wildlife Photography Awards is available now. 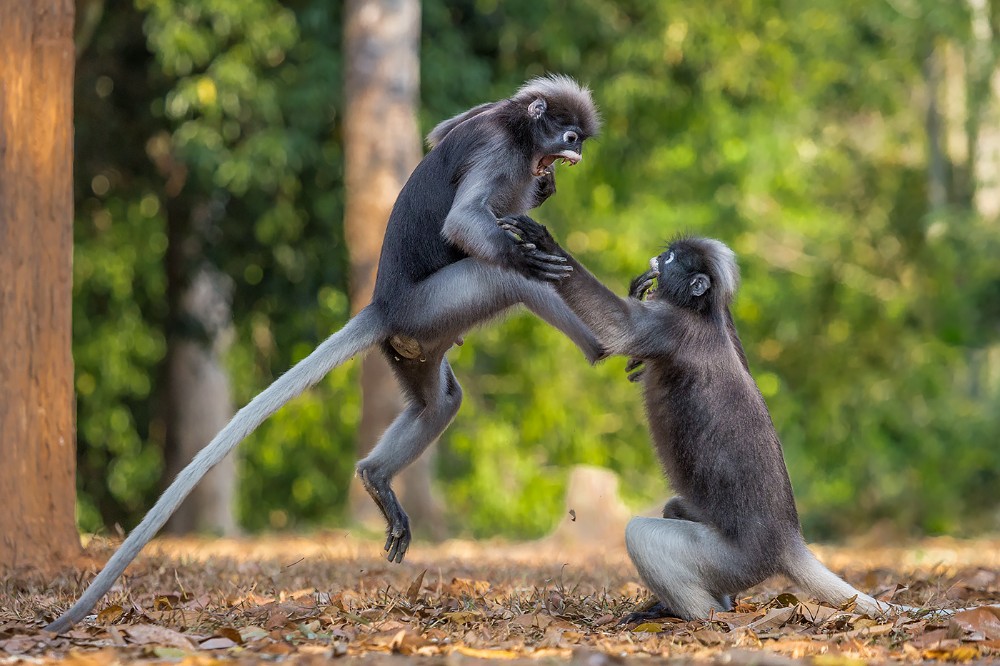 Image: Sergey Savvi ‘This is Sparta’ 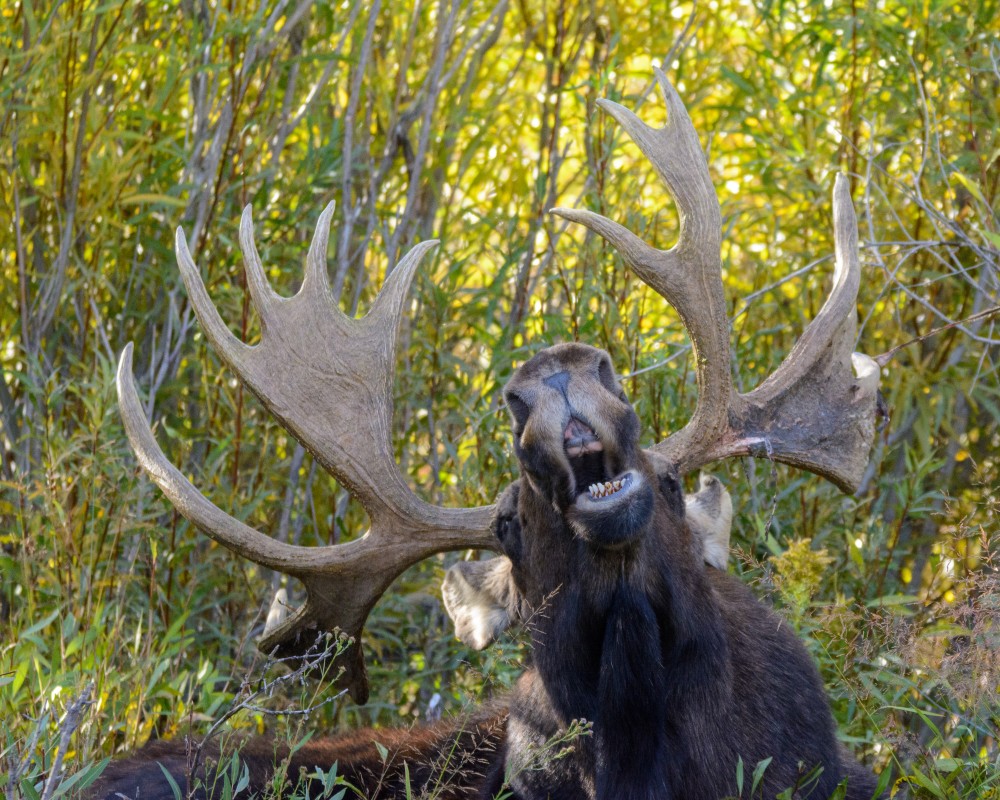 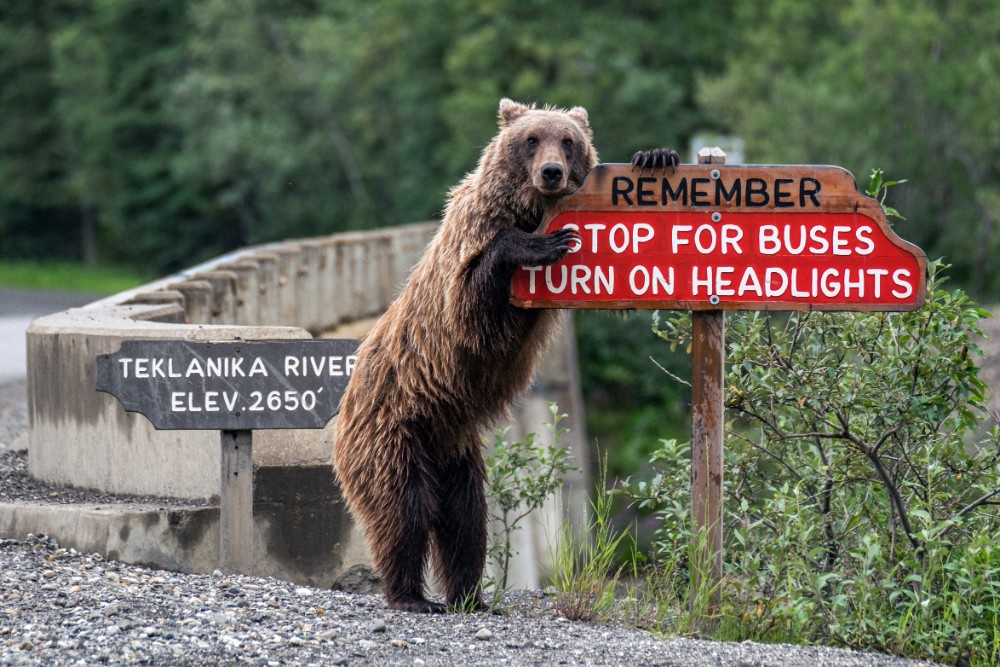 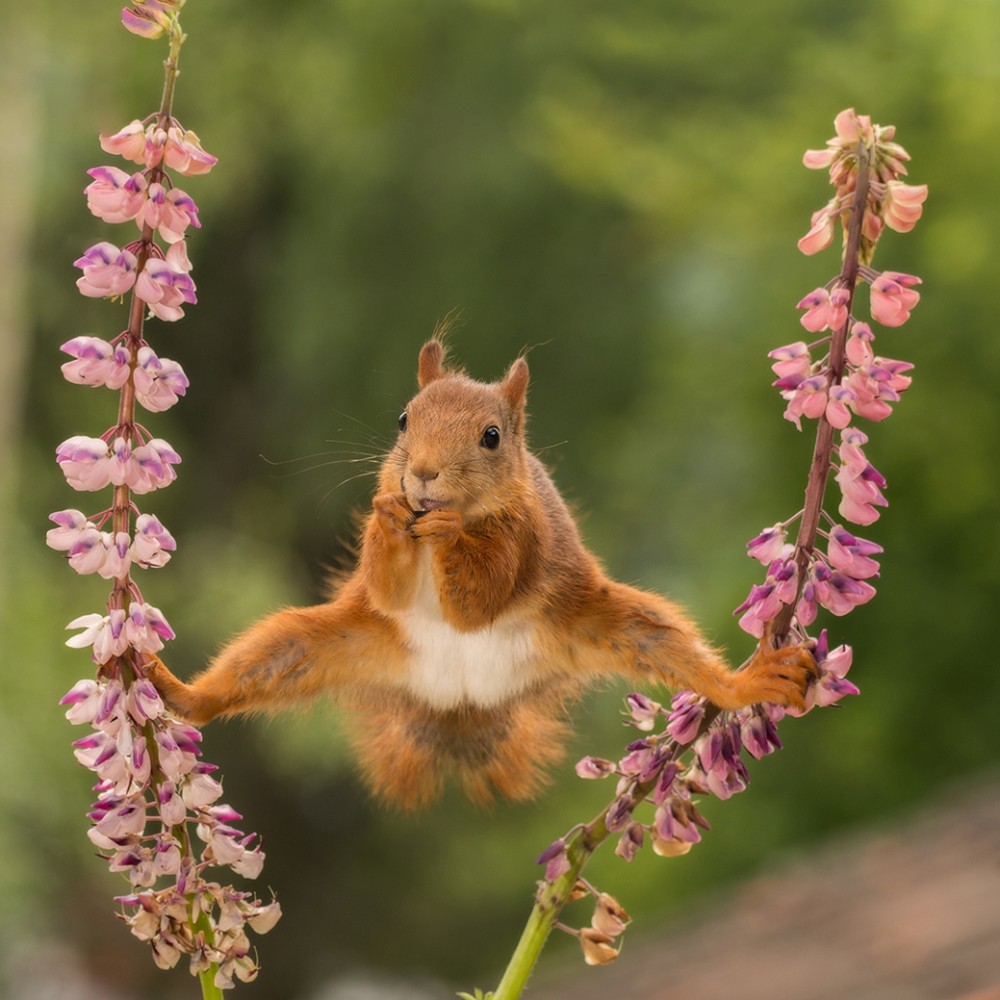 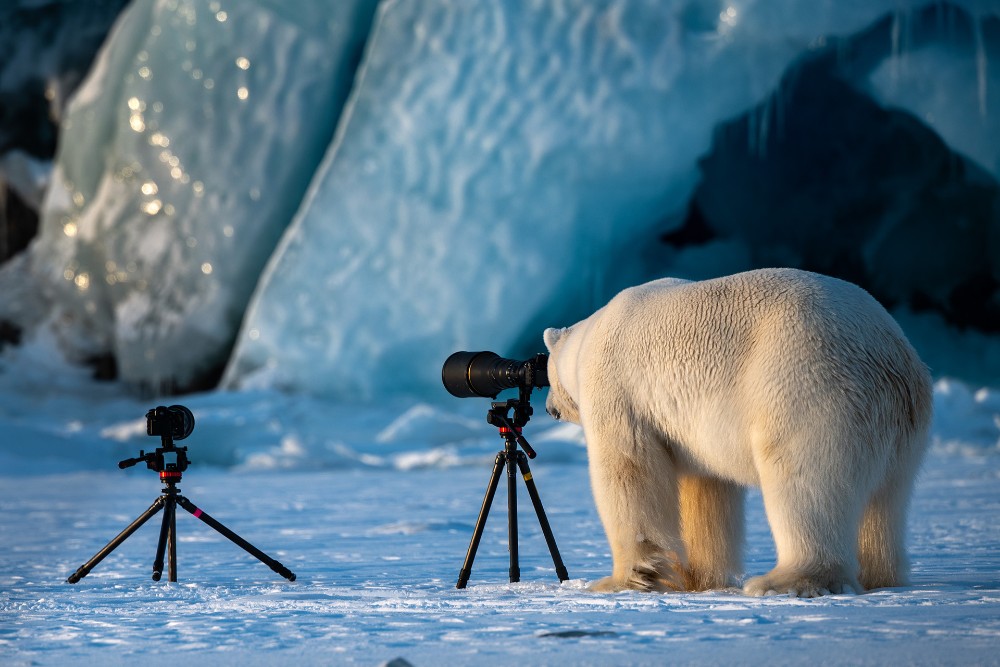 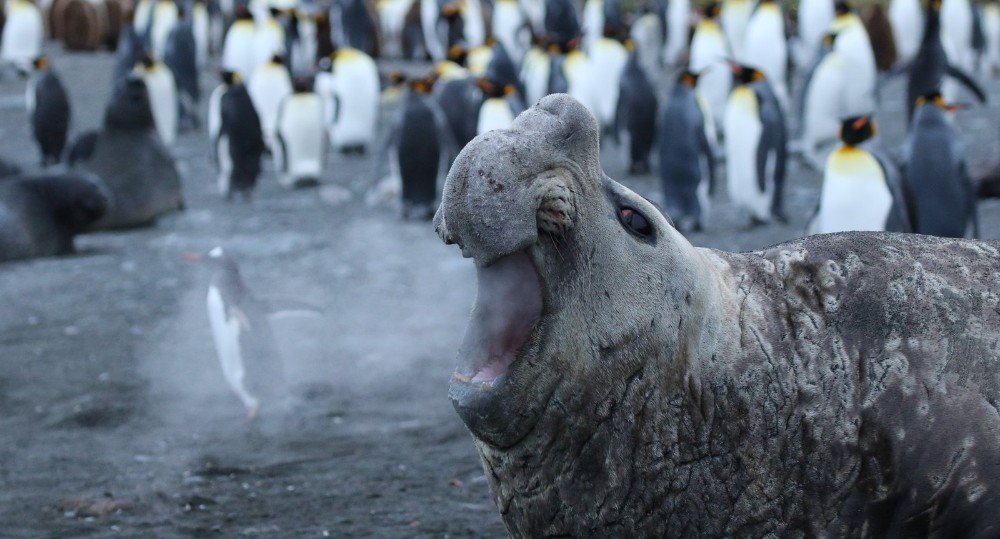 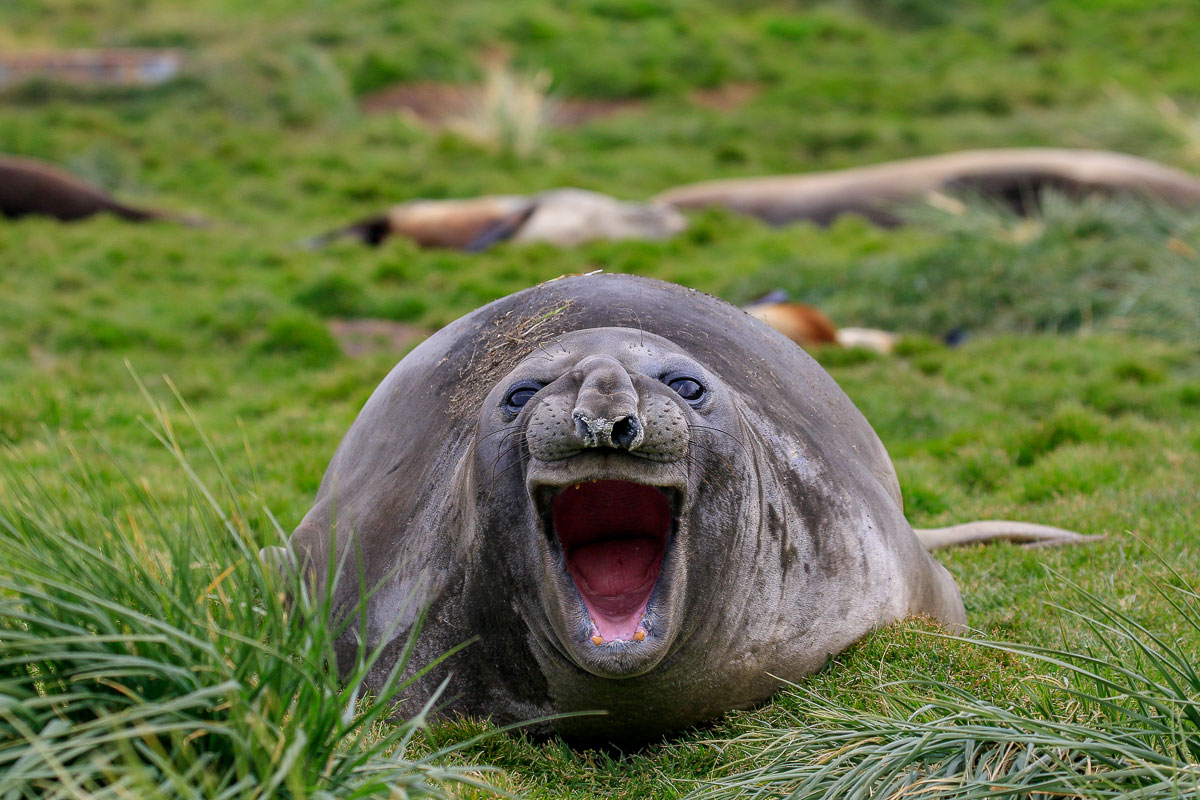 Royal Society of Biology Photographer of the Year 2018 announced
Planes, trains and automobiles
The delight in life: An interview with John Callahan
Illuminating earth