Half Dome: Between a rock and a hard place

by Alex Jones on 1st April 2022 in Adventure
Time to read: 2 minutes

A new study has concluded that overcrowding is not the key factor influencing safety on Half Dome and although permitting has reduced the number of hikers by 66%, search and rescue incidents, victims and fatalities in Little Yosemite Valley sadly have not reduced incidents. It should have made a difference, yet the numbers tell a different story.

After years of bottlenecks on the sub-dome, with numbers reaching 1,200 daily-hikers in the summer of 2008 alone which caused waiting times on the steep cable track, Yosemite’s National Park Service introduced a pre-season permit lottery in May 2010. The intent was to better regulate numbers whilst improving safety on one of America’s most popular and dangerous hiking trails. 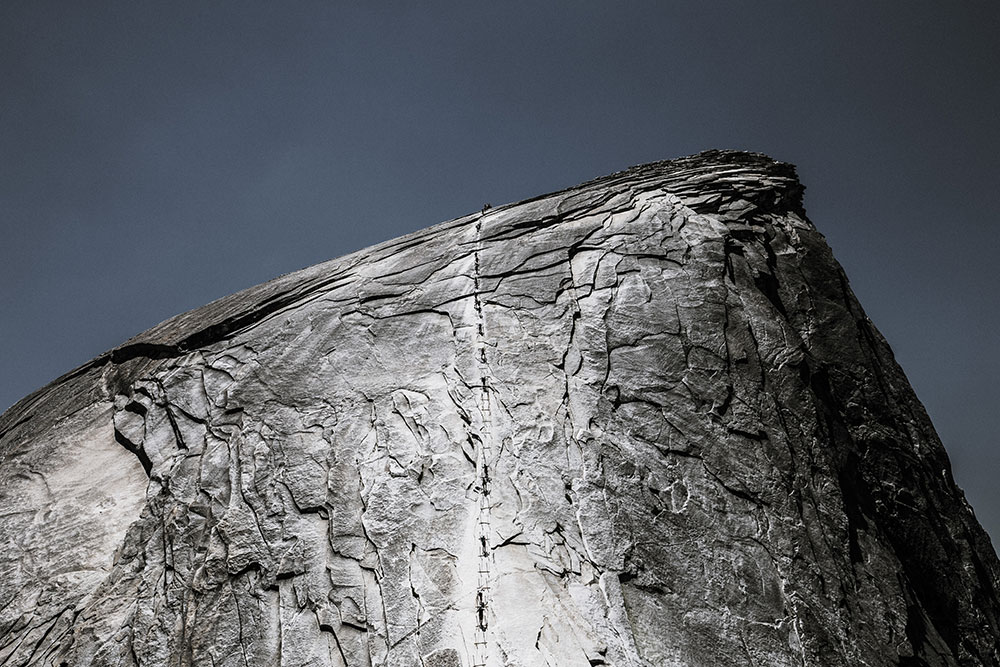 The notorious congested cables on Half Dome, Yosemite. Photo by Denys Nevozhai

With the safety of hikers a priority and aiming to weed out potential novices, the permit system limited those climbing Half Dome to 400 on weekends. However, the initiative had the unintended consequence of pushing weekend climbers, who hadn’t won a permit, on to weekdays, raising the daily weekly average to 695 hikers. To alleviate this pressure, the National Park Service then introduced permits seven days a week in 2011.

Casualties have continued to rise on Half Dome

Neither action contributed to greater safety. Researchers at the University of California, San Francisco and Stanford University School of Medicine show that casualties have continued to rise on Half Dome. The park services witnessed 54 Search and Rescue incidents, 35 major incidents and four fatalities between 2011 and 2015.

Why has the permit system failed to reduce life-threatening incidents or deaths on Half Dome? One possible explanation is the implicit promise the permit itself holds to the lucky winner, a rare, exclusive opportunity to summit which in turn impacts the decision making process. A phenomenon the study’s investigators have termed ‘Summit Fever.’

In 2014, an individual had a 45% chance of winning a permit, whereas in 2017 it had fallen to 19%. Acknowledging that they are unlikely to ever get another opportunity in their lifetime, the winning-permit holder may be more focused on pushing towards the summit than heeding safety precautions and potentially ignoring signs of fatigue, dehydration, injury or dangerous thunderstorms. 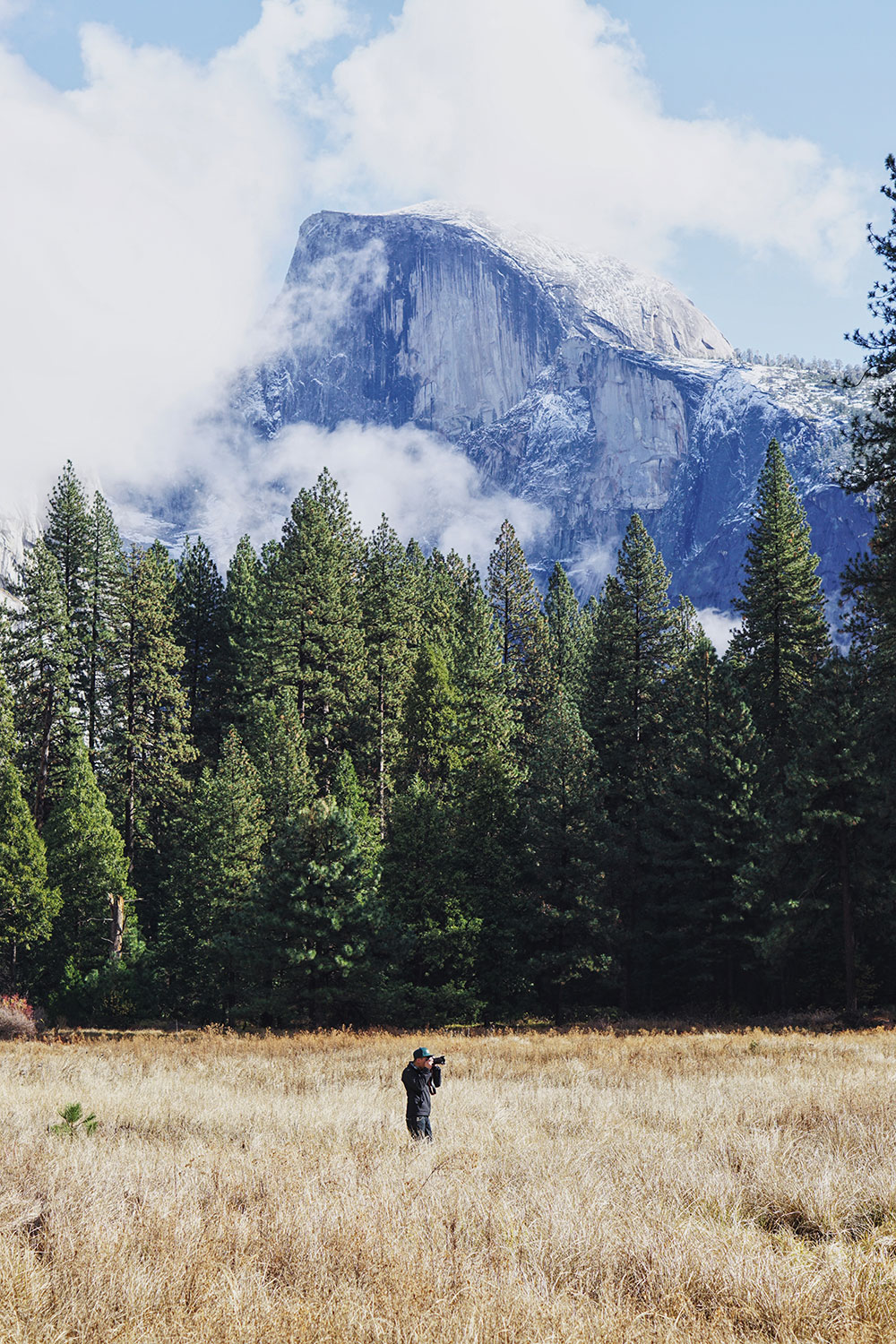 Another theory being put forward is that the permit system might be increasingly  attracting wilderness beginners, who possess little to no experience of climbing. With the assumption that should anything befall them, their backup plan is to call the Park’s emergency services.

Whatever the reason may be, Half Dome’s permit system has been found wanting and raises important questions about the effectiveness of attempts to improve the safety of hikers on Half Dome and the use of permits in America’s national parks. This study aims to reduce pressure on the limited services the park have and ultimately save lives which surely can only be a good thing?

A web of desire: Superhero feats with SpiderAbel
The Escape Committee. A journey across Europe in two generations
Planning to fail
Books every adventurer should read
Share this...