Devon’s big wave charger, motivational speaker and Nazaré fixture is back and fighting fit after a horrendous slam last season that broke the ex-plumbers spine.

Mr Cotton has fought his way back to health after months of surgery and rehabilitation to throw himself once again into the challenges of our ferocious Atlantic swells as they do their best to destroy the cliff of Nazaré. In one of the best seasons for big waves, and it’s only November so far, Devon’s favourite surf star joins the rest of the big wave crew and his Red Bull stablemates as the winter begins.

Last November Cotton, 38, fell while riding at Portugal’s premier big wave spot and damaged his lumber spine, a fall that nearly cost him his life. The jet skis got him ashore and seven months of physio and training followed. A year after the nightmare he’s back. 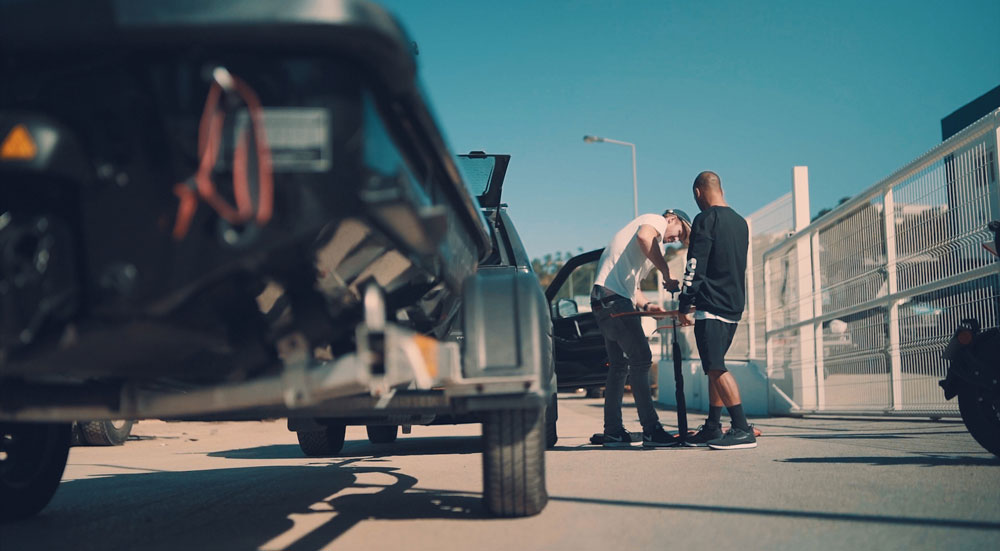 We spoke exclusively to Andrew to understand his struggle with his demons and quite how he managed to return to the insanity of modern big wave charging.

“I had my main goal which was obviously to return but I just focused on the job in hand which was my rehab. I started really enjoying the sort of training I wouldn’t have done before. Of course there’s tough moments but as soon as I started to get back in the waves and start reaching my goal it all became clear it was totally worth it” 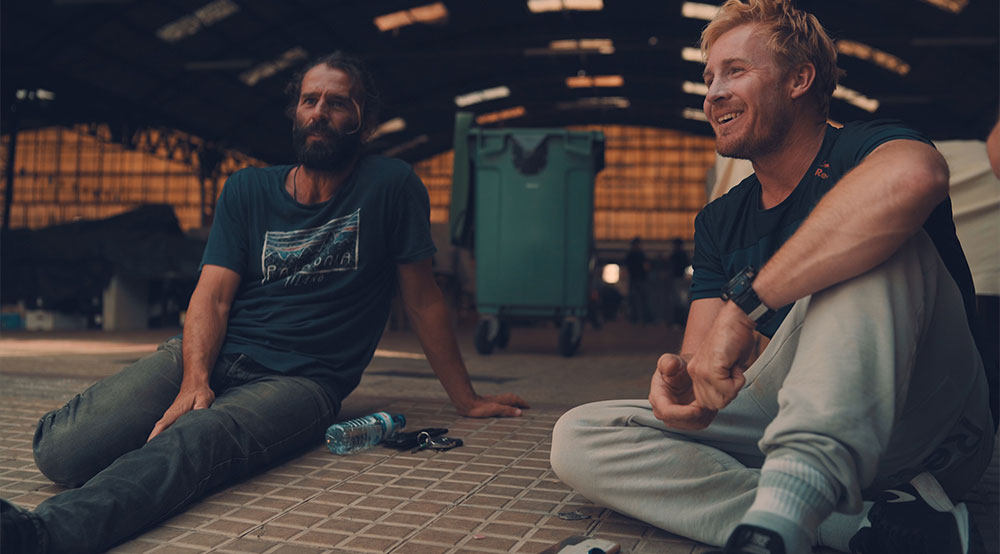 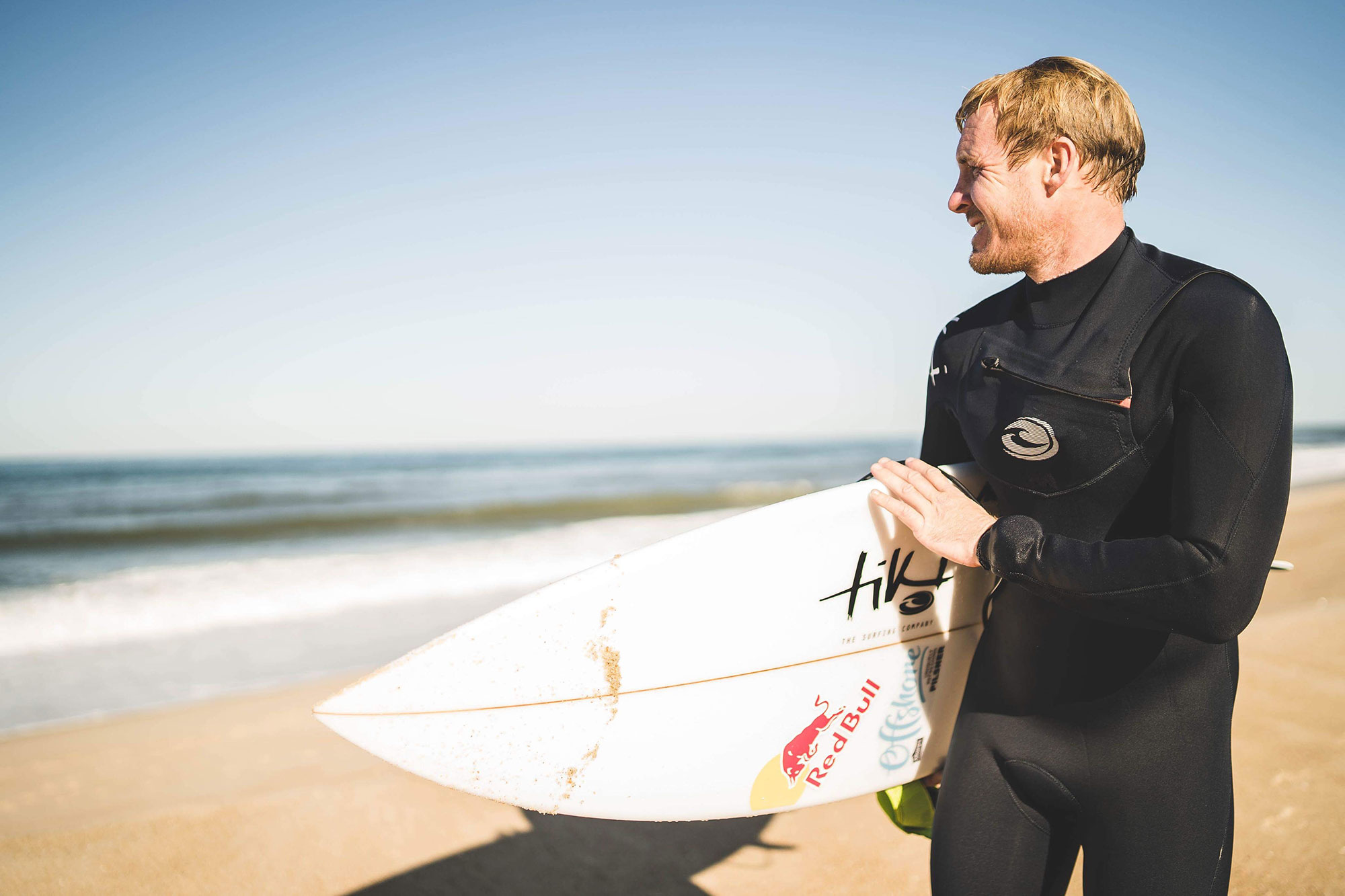 The delight in life: An interview with John Callahan
All hail the rail
A revolution in Rocinha: Another way out for the Rio’s favela kids
Never meet your heroes – One day in J Bay